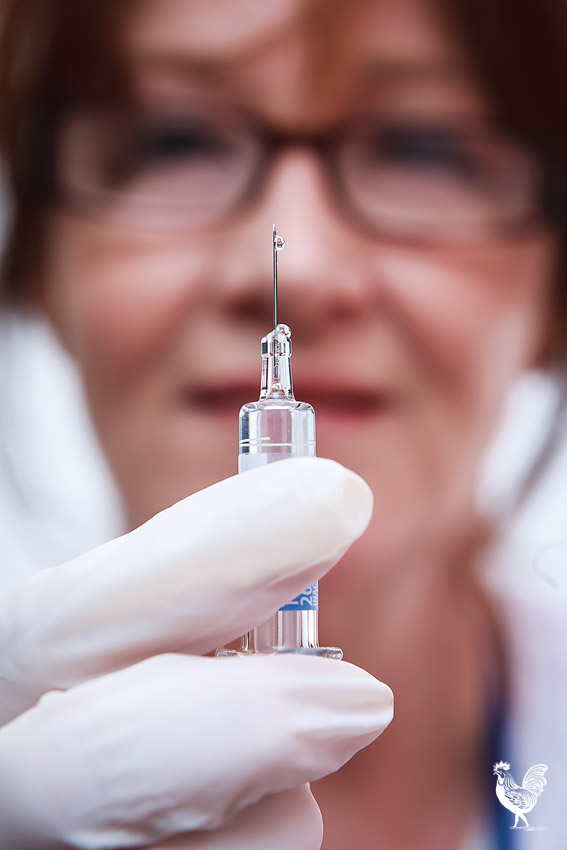 But you’ll have to be an expectant mum, suffer chronic heart or lung disease, be over 65 or Aboriginal 15-plus, because they’re the highest risk categories.

“All others are $20,” head jabber Pauline Clark says.

Keen to see more people immunised, Dr David Fry established Jabalot only to have illness force him into early retirement.

But you can’t keep a good idea down and his dream of free and low-cost immunisation became reality in Fremantle three years ago, Ms Clark says.

WA has a low flu immunisation uptake and Fremantle some of the lowest rates in Australia. Communicable disease control director Paul Armstrong urges people to do their bit for the good of the wider community.

“It is important for people at high risk to be vaccinated for their own safety, and to strengthen the community’s defence,” he says.

It’s about “herd immunity”, Ms Clark agrees: “If the majority immunise the rest of the herd doesn’t get it.”

The widespread belief that a flu jab is a mild case of the flu is an urban myth as there is no “live virus” in the vaccine.

“While there is no vaccine that is entirely free of potential side-effects, the benefits…far outweigh the risks,” Dr Armstrong says.

He moved to reassure parents the brand of flu vaccine associated with high fevers and convulsions in 2010 is not approved for use in children under five.

Flu is spread person-to-person through coughing or touching contaminated surfaces, then touching your mouth and nose, Dr Armstrong says.

Those most at risk are pregnant women, people over 65, those with chronic medical conditions and Aboriginal people over 15.

If you’re in the risk categories head on down to Freo town hall today, Saturday May 11, 10am–noon.