MARTIN LEE has been a Fremantle ratepayer for 15 years, and loves the Freo inner-city lifestyle and windsurfing at South Beach. Martin works as a commercial advisor consulting to the energy sector, with more than 20 years’ experience, and has degrees in civil engineering and economics.

LAST October, while looking into Fremantle council’s proposed parking policy, I stumbled across its Kings Square business plan and looked into what provisions it was making for parking in the new  development.

I quickly became distracted by a business plan full of flowery words and nice pictures, but very little substance or proper detail. While I am fully supportive of improving council facilities and redeveloping this area, this plan simply does not add up.

The project involves spending $45 million of ratepayers’ funds to effectively replace the existing library, council chambers and administration offices. The council generates $800,000 in additional revenue per year from leasing new retail spaces and some office space. The business plan states this project provides the city a healthy 6.15 per cent rate of return and a positive $4.15m NPV. Fantastic!

No! This is clearly nonsense. It would take 50 years just to recover the initial investment from the revenue generated. These figures defy logic.

I have discreetly asked the council on many occasions to clarify how it calculated its rate of return and NPV for this project. Despite several months of corresponding with officers and councillors they simply refused to properly answer to a single question put to them, although I have received enough material to write a whole new series of “Yes, Prime Minister”. The council has stated the matter is now closed.

Why the refusal to answer such a simple question? And why were lawyers so heavily involved in preparing the city’s official, yet evasive, response? Why were the pertinent financial consultants’ reports presented at a council meeting that was not advertised, had no agenda, and was held in secret? Why are these documents still confidential?

Since the council simply refuses to answer my questions, I put the challenge out to my fellow ratepayers to see if they can grasp the maths behind this project.

Here are just a few things you may want to consider:

• using a discounted cash flow model with the project’s business plan assumptions, a NPV close to minus $30m is generated, compared with the positive $4.15m NPV stated in the business plan. It reduces community wealth by $30m, not increases it by $4.15m.

• this business plan states this project can only support debt of $8.8m—a dead giveaway that something does not stack up.

• the project requires the sale of $30m of council’s income-generating properties to fund it, plus a further $6.38m from its investment reserve.

The Kings Square business plan is readily available on the city’s website. You will note it is so poorly constructed it doesn’t even discuss the need for these new facilities, nor what alternatives were considered. It also provides nothing to support its sweeping statement the project will be a “catalyst for economic development”.

The council’s investment policy SG14 deals with acquisition and divestment of properties and other non-current assets. Its guidelines seek to ensure the city’s existing investment base is not eroded. It requires proceeds from the sale of property to be deposited in the investment reserve, and that commercial rates of return are to be achieved when funds from its investment reserve are invested.

SG14 investment guidelines can be over-ruled by a unanimous vote of council. This occurred in 2012 when it voted to raid $12m, allocating it to projects usually funded by the city’s cashflows. It happened again in late 2012 when the council voted to sell $30m of council property to fund the Kings Square project, and again in early 2013 when it realised the project was still $6.38m short. A similar pattern emerges through the council’s own long-term financial plan 2015–2025.

The long-term plan even provides for the council to invest $15m to build a new 400-bay car park in 2018, despite the Kings Square business plan recommending to sell the 843-bay Queensgate car park to Sirona for $16 million. Where can I buy Sirona shares?

Given the mass sell-off of City of Fremantle investment properties now underway, and the questionable redirection of these funds, it is obvious this council’s agenda does not involve protecting the city’s long-term investment base. The city advised me the investment committee contemplated in the SG14 guidelines “has not seen the need to meet” since April 2008.

When the council starts using the investment reserve in this manner on a regular basis, ratepayers have a right to be concerned, and a right to expect proper answers from our council. Our current council clearly disagrees with this.

The City of Fremantle has recently boasted it is financially robust because of its strong cash position. What would this cash position have looked like if it hadn’t been selling assets built up by previous generations, and hadn’t raided the investment reserve?

And, back to parking…well the business plan makes for an interesting read, as not only will there be no parking provided, but it emerges a considerable proportion of the Queensgate carpark is currently allocated to council staff for free parking. When the council sells this income-generating asset to Sirona to fund its project, it will lease these spaces back from Sirona to continue to provide free parking to staff. I am sure inner-city residents who are most affected by the proposed parking policy will be delighted to know more than 200 car parking spaces are provided free of charge to council staff. The council’s hypocrisy here is breathtaking!

This letter is not about Kings Square, it is about the poor quality of governance, lack of transparency, and lack of accountability at our council. The Kings Square project is just the tip of the iceberg. Do your own digging and form your own opinion. Is this what we voted for? 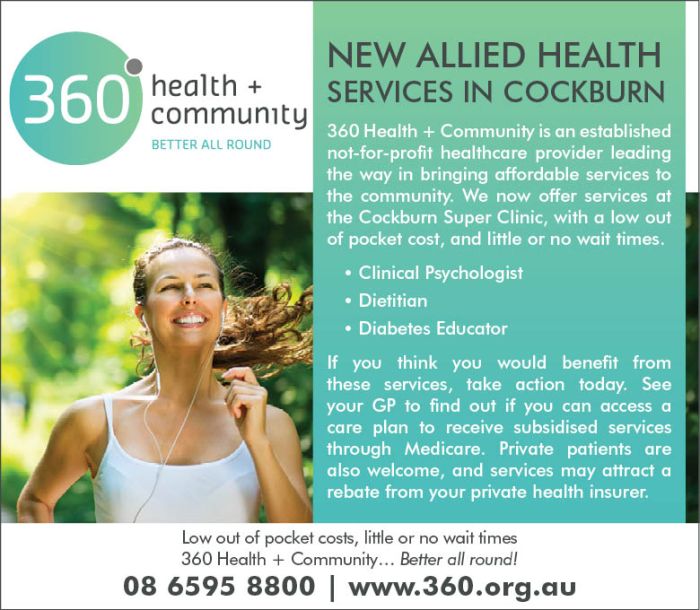 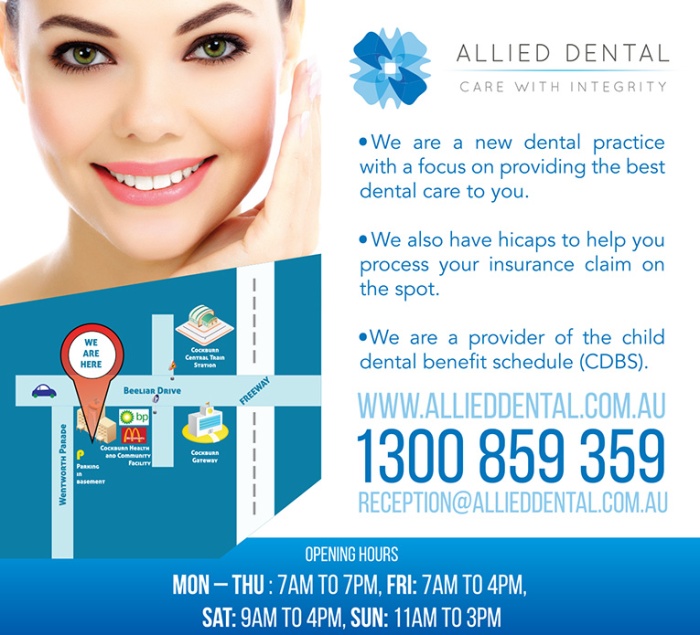 One response to “Royal pain”