I COULDN’T think of a better place to feed my face on a warm and sunny day in early spring than in the beer garden of Clancy’s Fish Pub in Fremantle.

There was a very small construction job happening on the grassed area out back and Ollie thought he had hit the jackpot when he spotted a massive pile of dug-up dirt — he thought it was the world’s largest sandpit.

Some minor banging and crashing aside, it was the perfect spot to catch up with a mate for a mid-week lunch and let the young fella have a run around. 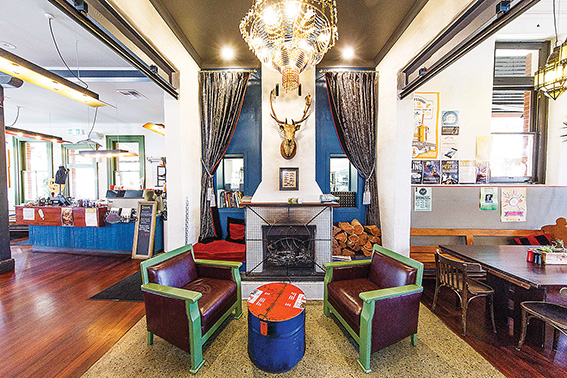 I was in no mood for seafood though — I rarely am when I’m eating out — so I chose the steak burger to fill me up and get me through the rest of the afternoon. It was a massive meal worthy of its $25 price tag. The ciabatta bun was big but not so big that it couldn’t comfortably house the tender, thick piece of steak sandwiched between its two halves. It has tomato, beetroot and rocket and a generous spread of aioli.

Sitting on top were two onion rings that were fresh and golden. Kylie told me later she’d been expecting me to offer her one and was surprised at how quickly I’d devoured them — she should know me better after 10 years together.

Kylie’s a sucker for salt and pepper squid and can’t look past it on any menu, which doesn’t make for good reading if you glance over my food reviews from time to time. Clancy’s offering is a heap of calamari rings sitting on a bed of chips and served with a side salad. Squid can be terribly chewy if not prepared and cooked right but thankfully this was spot on.

Courtney decided on the chicken parmi ($27) — a classic. This souped-up chicken breast is served with a perfectly fried egg which Courtney described as being divine. It comes with a jus which seemed a little strange but it made for a great sauce to dip our chips in, which were the only disappointment of the afternoon (flat, floppy and pale).

Clancy’s Fish Pub is an institution in Fremantle and it’s not hard to see why. The quality of food served during our visit is better than most pubs in the port city and the family-friendly atmosphere adds to its appeal.

We’re already planning our next visit. 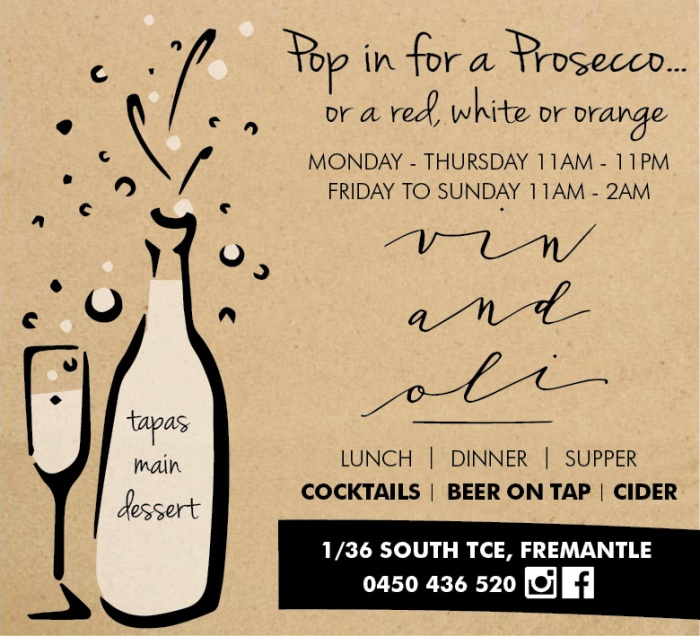 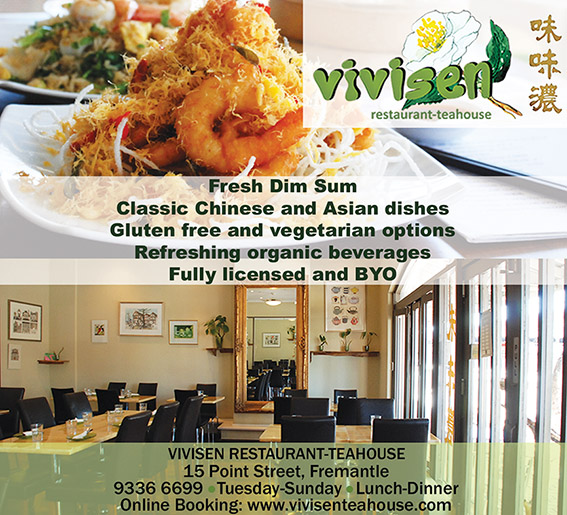