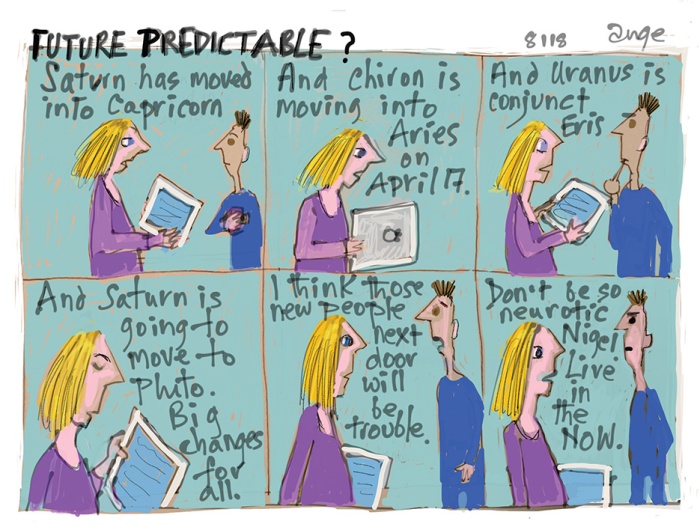 Election v2
NO doubt you’ve heard the news that the Court of Disputed Returns declared the South Ward result in the Fremantle local government election to be invalid.
I worked extremely hard to be re-elected in October, in what was always going to be a close race.
Understandably, I’m very disappointed to lose my seat on council.
All the candidates in that election were cleared to run by the Western Australian Election Commission and the Returning Officer.
It’s infuriating that an inexcusable blunder by the WAEC has meant all that effort was wasted.
A whole new election process starts today but it comes at a huge cost to all involved.
I am passionate about Fremantle, especially the south west corner where I’ve lived for 30 plus years.
I’ve been active in my community all that time, including serving 14 years on council.
I still have a lot to offer and have been working on a number of really important projects.
I’ll certainly be seeking re-election but acknowledge that in a by-election scenario it will be even more challenging than it was back in October.
Andrew Sullivan
Sydney Street, South Fremantle

Do-gooders
FOR the second time in my life I have been harangued by a super aggressive woman (no gender bias intended) about having my dog in the car.
On this occasion said dog was in zero distress and no danger, wet from swim at beach, car window open and the 7.30am morning sun (we had parked in shade) meant the temperature was sitting on 18 degrees (I looked it up!) and yes, he’d also had his post-run drink of water so I absolutely knew all was well for a coffee.
When I got back to my car she was shouting her utter outrage in the street like a loon.
We all know there are those itching to fight for a cause to give their lives meaning and are primed to jump on anything that resembles an opportunity to spleen-vent.
Favourite causes are small furry big-eyed ones that nobody dares take a stand against.
I guess we all have a raving loon story.
So, I write this to remind people not to leave children (ever, anytime of year) or animals in the car in the summer sun—and yes, the vast majority of parents and dog owners are already very aware of this, but it apparently takes nine minutes or less for an animal to die in a closed car in full summer sun—sobering indeed.
It is true some people do the wrong thing and are irresponsible.
It is also true most people do the right thing and are not irresponsible.
It is good to be sure of the difference and restrain the inner “I’m completely disgusted” until we have authentic justification.
We live in a world where poverty, abuse of children, corporate greed and rampant self-interest destroy lives and spread misery.
There’s ample good reason to be outraged and sad.
And here at home rangers and police have quite enough domestic dysfunction to deal with without the belligerent “I am totally disgusted by – err, what cause is it today?” brigade making a public nuisance of themselves.
Intelligence and getting a grip always helps.
Helen Crompton
Bellevue Terrace, Fremantle