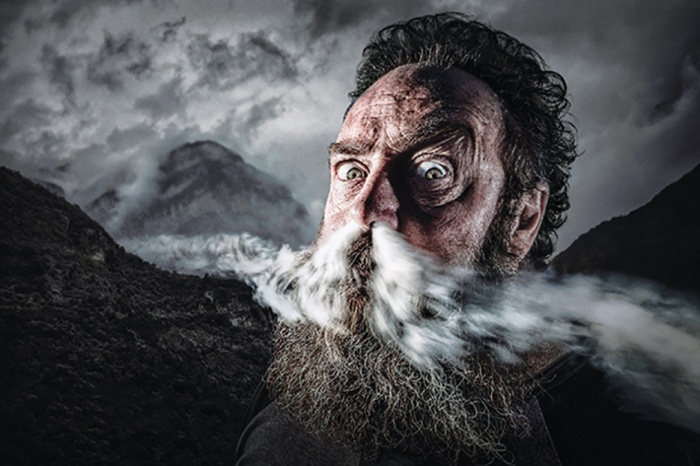 BEING told by a professional photographer that WA was “culturally sterile” inspired local Dale Neill to create the Fremantle International Portrait Prize.

Now in its fifth year, the biennial competition receives thousands of entries from across the globe and has $20,000 in prizes and cash up for grabs.

Mr Neill, a professional snapper who also lectures on photography, says the competition “is easily the biggest photo art award in WA, and one of the biggest in the nation. Last year we had a million hits on our website.”

FIPP is the only international portrait photo comp open to amateurs and professionals of all ages; and the pros don’t always win.

The competition rules on what constitutes a “portrait” are pretty loose, only stating it must be “a human or part of a human being”.

Judges are looking for an imaginative eye and entrants shouldn’t look at what won last time, says Mr Neill.

In 2017, for the first time, the competition had a category for portraits taken using a mobile phone.

“We are trying to encourage mums and dads who take photos in their backyard to enter,” Mr Neill says.

“It doesn’t have to be a fancy set up and staged; an authentic emotional image can often outweigh highly technical stuff.”

The competition is run by a team of more than 50 volunteers and proceeds go to Arthritis & Osteoporosis WA and the Kai Eardley Fund, which provides support for young people with mental health problems. The closing date for the competition is July 5. For more details go to http://www.fipp.org.au