A GROUP of youngsters from Fremantle’s CircusWA have been given the chance of a lifetime; performing with internationally renowned circus troupe Circa for Perth Festival’s circus extravaganza Leviathan. 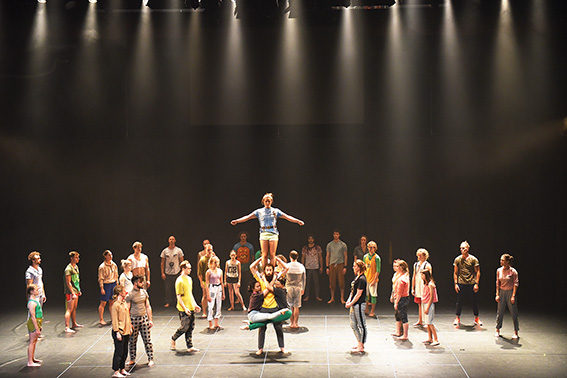 “This is the first time young people have been bought in in a professional capacity,” CircusWA artistic director Jo Smith says.

“They are being paid and treated in the same way as professionals.”

They’ve been joined by CircusWA trainer Nellie Simpson and 18 circus and gymnastic performers from across WA.