COCKBURN council is looking at spending up to $6.35 million expanding the gym at its ARC leisure centre.

Since opening in May 2017 the ARC’s health and fitness club has been a massive hit, with memberships well above what the city anticipated.

This has led to classes being over-subscribed and people finding it difficult to access gym equipment.

After consulting with the community last year, the council came up with four options for expansion.

“In total, 2936 comments and individual feedback were received across the two public engagement processes,” officers wrote in the April 9 council agenda.

support for the key proposed changes to the health and fitness areas as outlined within Option D [$4.95m].”

$4.4m and councillors will consider allocating $550,000 in the 2020/21 budget for design and tender documentation to get the ball rolling.

Officers noted the city received a significant amount of state and federal funding to build the ARC, so it was unlikely it would get more external funding for the expansion.

Based on membership projections, it would take the gym eight years to pay back the costs. 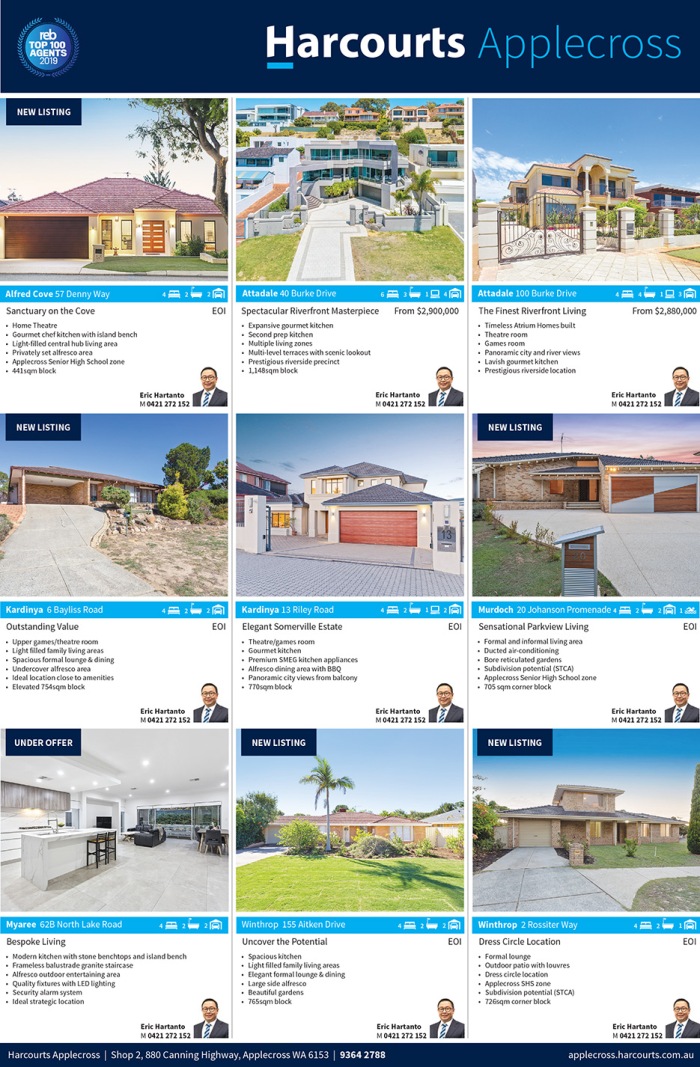