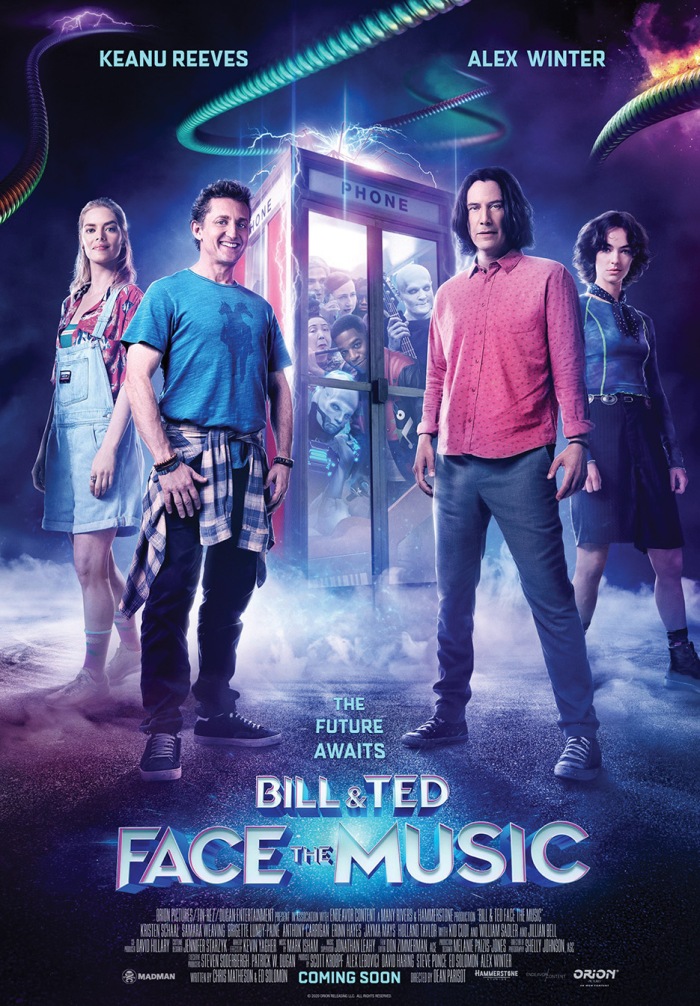 Win a double pass thanks for Madman Entertainment.