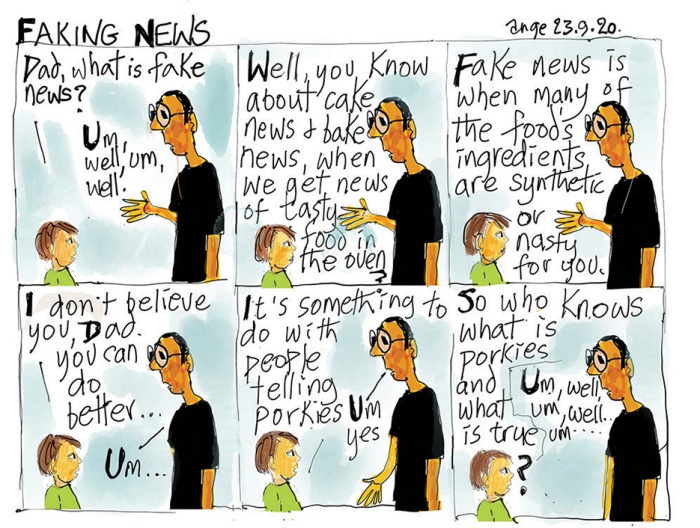 THE Melville Bowling Club will have to wait at least until Tuesday to see if it will get its 50-year lease at Tompkins Park following another week of drama.

Melville council’s monthly meeting will spill over to a third sitting following the adjournment of another four-hour marathon on Tuesday night, with councillors still debating a raft of amendments to the controversial lease when mayor George Gear called it quits.

Leaked plans showing a micro-brewery in a redeveloped clubhouse also embroiled the bowlers in more controversy, with former Liberal Opposition leader Mike Nahan using it to bolster his call for another inquiry into the city.

Bowling club president Tim Smith told the Herald he was angry the plans had found their way into Mr Nahan’s hands from the city and the club did not have any intention of trying to install a microbrewery.

“What happened is that we have a member of the club who is an architect who submitted an unsolicited proposal which was basically some blocks showing where you could fit things,” Mr Smith told the Herald.

“If you look at the plans they have meeting rooms, a small function room, a secretarial room that could be shared by different community groups.”

Mr Smith said he “giggled” when he saw a microbrewery in the plans.

“The ground floor is for the bowling club, but you are not going to put six or seven-tonne vats on the second floor,” he said, adding a bar or restaurant was probably more realistic and could bring in extra revenue for the club.

The club met with WA’s sport and recreation minister Mick Murray in June to lobby for funding to redevelop the ageing clubhouse and were told the McGowan government was looking for “shovel-ready” projects to fund as part of its Covid stimulus.

But Mr Smith denies this led to any formal approach to architect David Hay to produce plans.

“We did not look at any plans, we were looking at the lease,” he said.

The former East Fremantle mayor said he suggested June Barton put the 50-year lease before council, but says it was because the club had been negotiating with council officers since November and the process seemed to have ground to a halt.

“There was no push-back from officers,” he said about the unprecedented length of the lease.

After some pushing from the Herald he acknowledged the city’s consultation on the lease could have been handled better, but isn’t prepared to hold things up now.

“I’ve got too much skin in the game,” Mr Smith said.

Tuesday’s council meeting saw a raft of amendments put forward by councillor Matthew Woodall, who used nearly every speech to chide the mayor’s faction for ramming through the lease.

“We had no opportunity to discuss this in a councillor information session,”  he said.

One amendment called for the club to be stripped of its TAB machine, with Cr Woodall arguing the city shouldn’t condone gambling on its properties.

But as club members in the gallery muttered about “wowserism” and “punitive amendments to the lease”, and Cr Margaret Sanford told the chamber the $300 the machine pulled in a month was valuable revenue for the club and catered for people who only wanted the occasional flutter, Cr Woodall’s amendment was voted down.

Cr Karen Wheatland also unsuccessfully tried to take the lease off the table with a procedural motion calling for it to be referred back to a councillor information session, saying she’d been getting a lot of feedback that community members felt 50 years was too generous.

“I have concerns also that this debate has turned into a wave park versus Melville Bowls Club argument and, as a result of this, people aren’t seeing the issue, or the lease for what it is,” Cr Wheatland said.