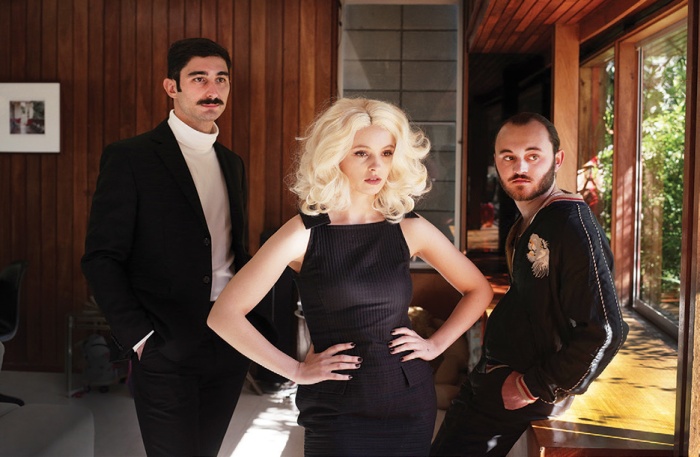 SAN CISCO will play a special album launch gig at the Fremantle Arts Centre next Friday.

The Fremantle band have spent the past two years working on their latest album Between You and Me, which could be their most personal record to date, touching on a doomed love affair involving lead singer Jordi Davieson.

“I know some of the songs are based around Jordi’s first love and the excitement and pain of all those new feelings that come with it,” says San Cisco lead guitarist Josh Biondillo.

“I think he is reflecting on that time in his life as a positive experience and taping into the nostalgia that we all feel from that period in our lives.”

Since forming in 2009, San Cisco have seduced audiences with their breezy mix of indie rock, folk and jangly pop.

Between You and Me is reminiscent of Belle and Sebastian in their heyday, with gorgeous melodies and harmonies infused with a subtle melancholy.

“Many of the songs came about from Jordi and I just tinkering away, writing acoustically in our lounge room at home,” Biondillo says.

“We were listening to a lot of the Americana and that west coast sound of the 1970’s which made us focus more on the progressions, melodies and arrangements as opposed to the instrumentation and the sounds, which is something that we would usually be honing earlier in the process.”

San Cisco play the Fremantle Arts Centre on Friday (October 30). For more info about their new album go to sancisco.com