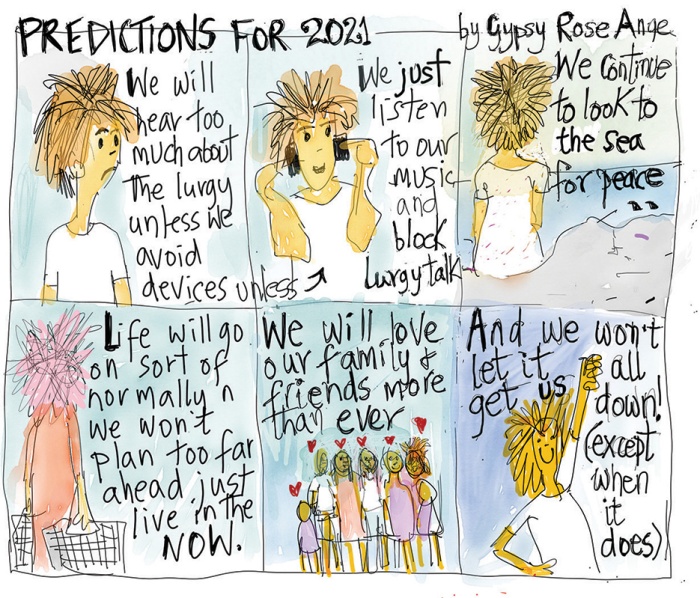 BRAD’S not happy with our new tent city.

Around 100 homeless people need a bed for the night.

So, what is needed, a local building with a large number of rooms, and an administration centre, to oversee operations.

That would cost millions of dollars, right?

Wrong! What if you already had a large local unused building with lots of rooms and administration facilities to handle all those people?

Where? The old South Fremantle tech school in Beaconsfield at the back of Bruce Lee Oval.

Please don’t come up with ‘we can’t use it,’ the old asbestos line.

Some WA schools are far more polluted, which doesn’t seem to worry our pollies.

All that is needed is a bus to pick up people in the evening and they are off the street.

It’s embarrassing hearing politicians talk in billions of dollars when they never seem to have a few thousand dollars for situations such as this.

The cost would be minimal anyway. I know for a fact that there are volunteer people willing to freely give their time.

I heard an overseas traveller say that Fremantle looked like a third world sleepy little port somewhere down the coast of South America.

With our permanently derelict woolstores and rows of empty shops. Tent city just finishes it off.

Come on Brad is this the legacy that you want to leave us?

REGARDING Danielle’s letter “Well positioned” (Herald, December 26, 2020) about residential infill and the assertion that the alternative to infill is sprawl.

Yes, I agree urban sprawl is bad. But infill is not a panacea either… in Australia much wildlife now depends on urban green spaces – backyards.

But taking a longer term view, there is an alternative and that is to stop mindlessly growing our human population, so that these symptoms (of overcrowding) will be less.

We are already living beyond the capacity of earth to regenerate (look up Earth Overshoot Day, which each year arrives earlier and earlier).

We need to allow every single woman access to family planning if she wishes. Despite this being listed explicitly twice in the United Nations Sustainable Development goals (3 and 5), most governments don’t seem to get this.

Yet some of the many benefits of this goal include reduced maternal and newborn deaths, empowerment of women, less climate change, less environmental degradation and less of the aforementioned infill/sprawl problem.

DECIDED on an early swim at South Beach.

So the night before was obviously the Sunset Markets. Crows and seagulls fighting over food scraps, litter blowing around all over the grassed area, people walking dogs where dogs are not supposed to be.

Why is there no signage telling people this is supposed to be a dog free zone?

An ugly and messy scene.

I’d like to know why this is allowed to happen.

Or is the cost borne by ratepayers? If this is the usual occurrence then perhaps it should be a permanent sunset for the markets.

CONGRATULATIONS to Hamish Burns for his excellent article “The Hidden Costs”

Hamish set out very clearly the costs of the very high levels of net overseas migration in recent years.

That the population of Australia “has exploded since 2000 (increased by 34 per cent, or 6.5 million residents)” is a terrifying number.

Population growth is a global not just an Australian problem. It is seen as one of the two drivers of climate change as well as being significant in local and global problems such as loss of biodiversity and species extinction (in which we are world leaders).

Hamish concludes with a call to federal and state politicians to stop avoiding discussion of a population policy, of which an immigration program is a major part as the cause of the majority of our population growth.