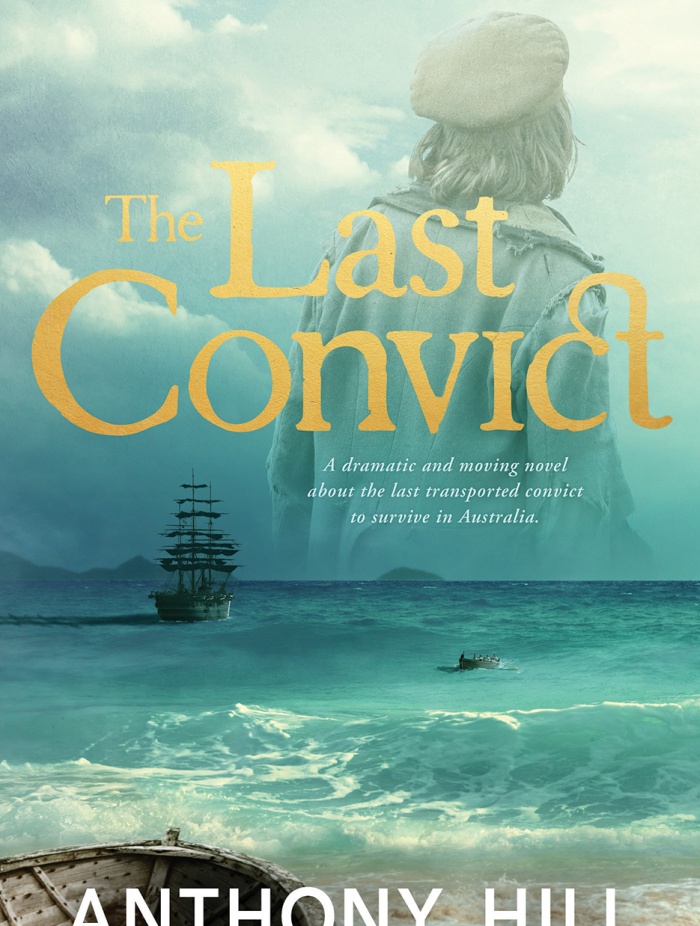 A moving and insightful novel about the life and times of Samuel Speed, believed to be the last of the transported convicts to die

in Australia, and a vivid recreation of life in Australia’s penal era by the bestselling author of Soldier Boy.

Oxford 1863: Young Samuel Speed sets a barley stack alight in the hope it will earn him a bed in prison for the night. He wants nothing more than a morsel of food in his belly and a warm place to sleep off the streets. What he receives is a sentence of seven years’ servitude, to be served half a world away in the penal colony of Fremantle, Western Australia.

When Samuel boards the transport ship Belgravia, he is stripped of his clothing and even his name, and given regulations of when to rise, eat, clean and sleep. On arrival at Fremantle Prison, hard labour is added to the mix and he wonders if life can get any worse. The only solace he finds is a love of reading, which allows the likes of Tom Sawyer and Oliver Twist to become his lifelong friends.

Samuel is granted a ticket of leave in 1867 and full freedom in 1871, but what sort of life can a man forge for himself in the colony, with no skills, no money and no family? Will it be the beginning of the life he has always dreamed of, or do some sentences truly never end?

A colourful recreation of the life and times of the last known convict to be sent to Australia, The Last Convict is a moving study of old age and loneliness, as one social outcast finds meaning in his impoverished life through the power of literature. Meticulously researched and brilliantly woven into an engaging fictional account, it is an unforgettable story by an award-winning writer and historian.