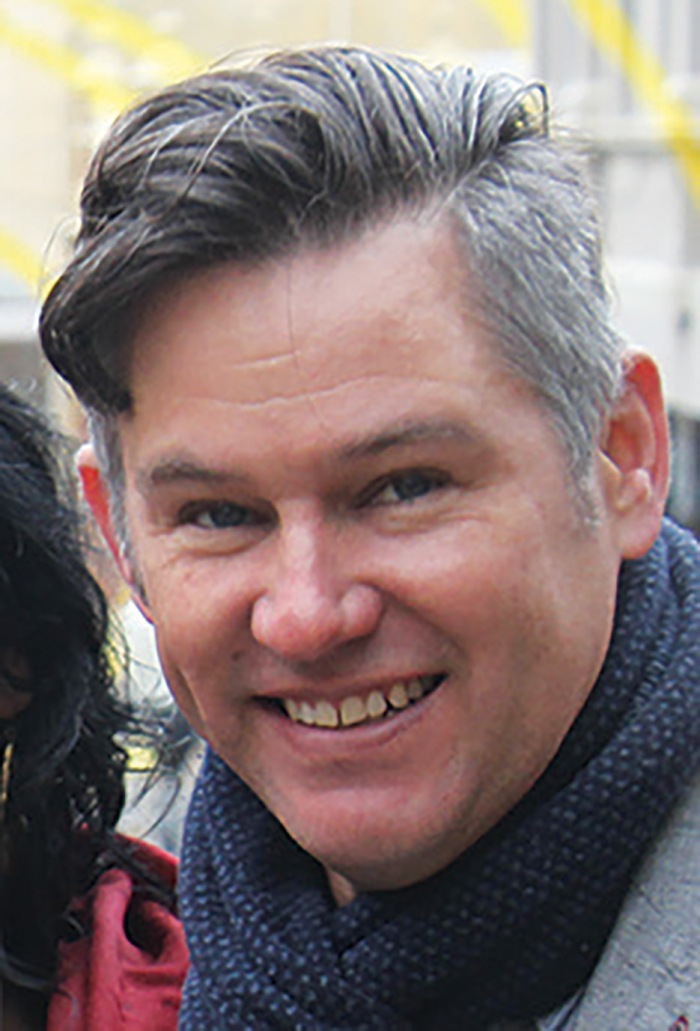 FREMANTLE mayor Brad Pettitt was still clinging to a seat in WA’s Upper House as the Chook went to press on Thursday evening but says he might have to wait a fortnight to know for sure.

“You don’t know how the preferences are going to go; you only need one micro-party to fall behind another and then the snowballing can suddenly change things,” Dr Drum said.

Labor’s quota has already delivered four seats in the South Metropolitan electorate, Nick Goiran will fly the blue flag, and while Dr Pettitt is pencilled in by ABC election analyst Antony Green for the sixth seat, nearly a third of votes are yet to be counted.

Due to the efforts of “preference whisperer” Glenn Druery, whose deals appear to have got Legalise Cannabis at least one seat down south and the Daylight Saving Party a sniff in the Mining and Pastoral region (where farmers consider the issue a pile of cow dung), the Liberal Democrats are closing in on the Liberal Party’s excess quota (0.258 to 0.262).

If the current patterns wobble and they get their nose ahead, the votes stacked behind the minor parties will push them forward, which could see their candidate Aaron Stonehouse back in the house, or even the Australian Christians or No Mandatory Vaccination.

Dr Pettitt says that would be a disappointing result for voters.

“The system is broken, because it’s not about people’s values, it’s about the maths.”

Dr Drum says while it’s been a “pretty disastrous – absolutely disastrous” election for the Greens who will lose any influence in the Upper House, their primary vote hadn’t suffered too badly against Labor (down 2.3 per cent), compared with the Libs who lost 9.7 per cent across the state.

“Under the Upper House system you can get lucky and get four seats, or you could be unlucky with one, with much the same vote,” he said.

But it will impact on their resources, as they’ll be allocated staff for just one MP who’ll have to carry the burden of the whole party; that’ll be a similar issue for the Libs, who will have to rely on the discretion of premier Mark McGowan to give the additional resources to mount a credible opposition.

Dr Drum says the Liberals face a massive task rebuilding after losing blue-blood seats across the southern suburbs like Bicton, where Labor’s Lisa O’Malley piled on a 15.4 per cent swing in the primary vote.

“Bateman was only very late in the piece; you would not have expected it,” he said of Kim Giddens’ victory over Matthew Woodall.

“The thing about Bateman and a couple of the seats around, and what is the real crisis, is that you’ve got to have a base, and the Libs are going to have to completely rebuild the base let alone think about swinging it back.”

Dr Drum says he was mystified why the party ran so hard on Roe 8/9 considering the swings they suffered at the 2017 election.

“Its popular with people in places like Bullsbrook; people who want to get here – outsiders.”

Fremantle’s result shows MP Simone McGurk sitting on the only swing against Labor after preferences (-5.4 per cent) but she was quickly on the blower to explain that was due to a quirk in the result.

“The Liberal vote collapsed and that turned it into a contest between us and the Greens,” Ms McGurk said.

With Liberal candidate Miquela Riley only picking up 15 per cent of the primary vote and dropping out early, her preferences were directed to the Greens, which pushed Liberty Cramer’s two-party preferred result up 5.4 per cent.

Normally the Greens drop out first and their preference give Labor a hefty buffer; still Ms McGurk’s primary swing of 6.3 per cent was one of the more modest locally and it gave the Chook a wry smile to have her defending what in any other election year would be a champagne-popping victory.

Ms McGurk said despite the win being so predictable, she campaigned hard and said no one should be saying Labor had taken the seat for granted after it promised $100 million for a film studio, $230m for a new bridge, $23m to upgrade John Curtin College of the Arts, and $53m for a new police station.

Ms McGurk, who retained her portfolios under premier Mark McGowan’s Cabinet reshuffle on Thursday, said she had worked with Federal MP Josh Wilson to push Main Roads to have another look at the traffic bridge alignment, co-opting Westport Taskforce chair Nicole Lockwood to run her eyes over the data.

She said she’d also ensure locals were consulted over the Victoria Quay film studio to ensure “the design will be people friendly”.

Over in Cockburn David Scaife replaces the retiring Fran Logan for Labor, picking up a handy 12.5 swing along the way.

Jandakot’s former smiling postmaster Yaz Mubarakai crushed his oponent, picking up a swing of 19 per cent against the Liberals’ Mihael McCoy.

Willagee’s warhorse Peter Tinley was the winner/loser from the election; despite winning nearly three-quarters of the vote and taking the one-time marginal seat into true safety, he was dumped during Mr McGowan’s Cabinet reshuffle, a victim of Labor left’s dominant result amongst the new faces on the front benches.