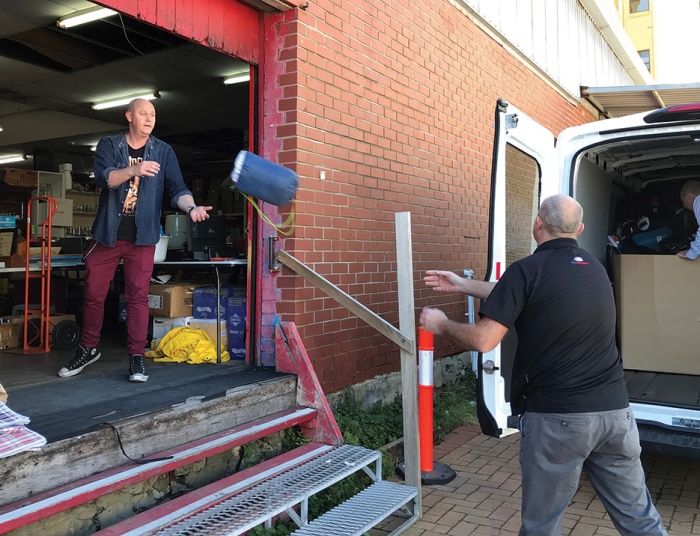 Jaron working for St Pat’s, who helped get his life back on track.

JARON is just one of the many people St Pat’s has helped turn their life around.

After experiencing a family tragedy and losing his job, Jaron went on a downward spiral of alcohol abuse, eventually suffering a stroke and facing the prospect of being homeless in 2017.

Feeling desperate and with nowhere to stay, he contacted St Pat’s, who gave him accomodation and support at their Community Centre on Queen Victoria Street in Fremantle.

Jaron’s heavy drinking continued, but with the help of St Pat’s staff he slowly and surely turned his life around; becoming ‘head lodger’ at the centre and taking on more responsibilities as he gained the respect and trust of those around him. 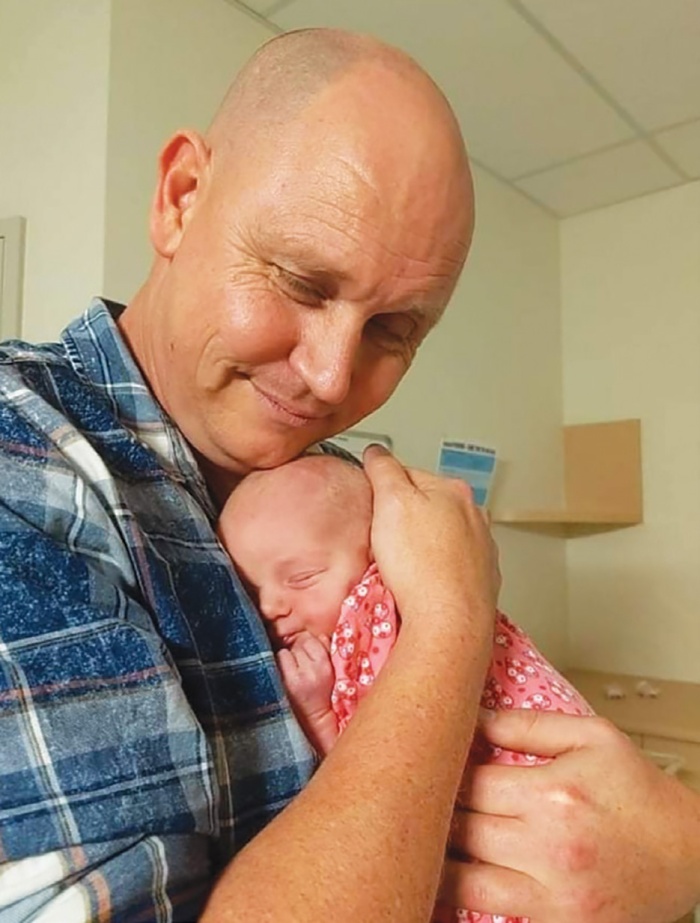 Jaron with his baby daughter.

He said this responsibility gave him the self-confidence and ability to finally take control of his situation.

Jaron’s progress inspired other lodgers, who started to participate more in the community and take ownership of their lives too.

His turnaround was so impressive, he was eventually offered a paid job at St Pat’s.

Jaron is now a valued member of their team and as part of his job mentors and supports other residents. In 2020, he left St Pat’s to find independent housing and last month became proud father to a baby girl.