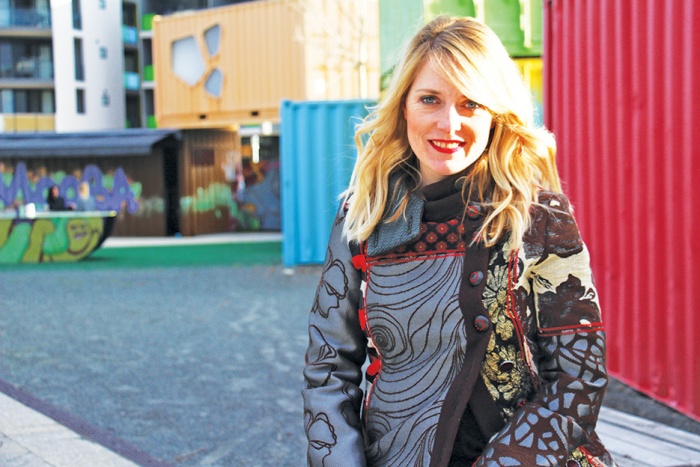 COCKBURN councillor Chamonix Terblanche has resigned after coming under pressure over extended absences.

Dr Terblanche, whose term was due to end in October next year, submitted her resignation letter to the council on Wednesday while on five-months of approved leave.

She was challenged by fellow council members after moving interstate last year and successfully applying for the leave, which meant she continued to receive her ratepayer-funded allowance.

“In a full-time role, you usually get four to six weeks’ leave. Being a councillor is a part-time job, so I’d say 60 days is reasonable,” Cr Dewan said.

“That’s double the amount you get in a full-time role.”

He says good decision-making needed diversity, so having councillors on extended absences needed to be discouraged.

“You want your ward councillors to be with you. If I’m alone, I’m only presenting my own beliefs and arguments.

Cr Dewan says he doesn’t blame Dr Terblanche for taking leave last year; it was the system that needs changing.

“She followed all the guidelines, you know. She went by the rules.”

The issue also came up in the annual electors meeting in February, with a motion for all allowances to be suspended when councillors went on leave.

In a release, the council said it was in discussions with the WA Electoral Commission about an extraordinary election which is likely to be held in the next two to four months, with mayor Logan Howlett getting a say in determining the date.

Mr Howlett thanked Cr Terblanche for her services to the community since being voted onto the council seven years ago.

The Herald reached out to Dr Terblanche for comment but she didn’t respond.