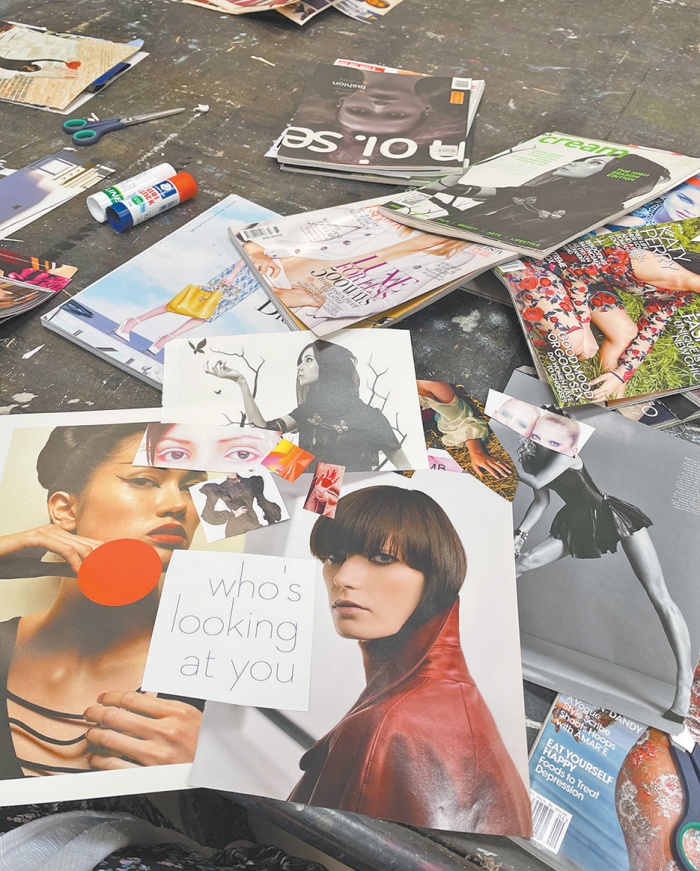 There’s no Fashion Week events in Freo, Perth or anywhere in WA, while just two of our designers are carrying the torch at the national rag trade festival in Sydney. Photo by Daniella Steyn.

What happened to Freo’s fashionistas?

WA’s fashion stakes have sunk to a new low, with no Fashion Week events scheduled this year, and just two of the state’s designers carrying the flag for the national celebration of the rag trade in Sydney.

Common Ground Collective Fremantle owner Monika Telkamp, whose High Street shop represents about 20 local designers, said WA having only two representatives out of the 47 designers showing at Australian Fashion Week was nothing short of “shocking”.

“I don’t think that because we are isolated, we should be excluded,” Ms Telkamp said.

She believes there’s a lot of under-appreciated creatives in Perth who had the potential to change its image from being one of the world’s most isolated capital cities to a fashion capital.

“I definitely think we have the creative people to match that potential.”

But she sees part of the problem being home-grown; there isn’t a big enough audience to support it – too many people being distracted by things like footy games – which becomes discouraging for up-and-coming designers.

Freo once had a thriving hub of designers and boutiques in its West End, but gradually they’ve dwindled and only a couple have clung on.

“The advice I’m given most often by the majority of the successful people I know within the Perth fashion industry is once your degree is over, if you’re serious about this business then get the hell out of Perth,” Ms Steyn said.

“You can’t be here forever if you want to be somebody and really leave a mark.

“It is harder to get internships, participate in events where you can network with international brands and get more exposure because Perth fashion isn’t taken seriously a lot of the time.

“Perth artists and the fashion demographic work tirelessly to not only make their mark in this industry but to simply just develop connections and carve out opportunities where they can succeed,” Ms Steyn said.

Ms Ngo-Guest said she gained a passion for fashion after playing dress-ups for years and then finding her friends started turning to her as their authoritative fashionista; but to turn that into a career in Perth requires extra commitment and sacrifices.

“There is almost nothing here in Perth for me to pursue my career, unless I stick to styling local people, which is not really where I want to go with my fashion degree,” Ms Ngo-Guest said.

Australian Fashion Week is from May 9-13 in Sydney.