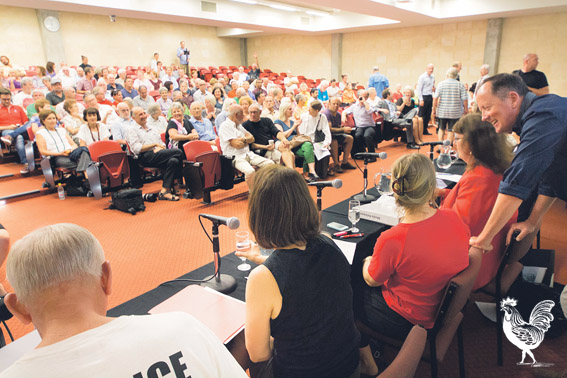 The120-strong crowd at a forum to grill candidates for the state seat of Fremantle this week turned the night into a desperate DIY for the port city.

Questions about greedy landlords, traders leaving in their droves, anti-social behaviour, graffiti, homelessness and traffic congestion were fired at the six candidates from the floor and via a live twitter feed.

The first question about regulating rents set the tone for the evening and made it clear to the candidates the crowd hadn’t turned up to listen to spin.

Liberal Matthew Hanssen, who was often heckled during the 90-minute debate for slipping in party slogans, said the market should be left to determine fair rents.

“You can’t dictate to someone that has paid for their property how they can charge rent,” he said. “It’s just wrong.”

“It’s a tough one, because the cafes and restaurants that can afford to pay top dollar have squeezed out the butchers, bakers and candlestick makers,” he laughed.

Although there was no clear winner on the evening, independent MP Adele Carles will take much heart from her performance; her opening speech was the crowd favourite and the response to her answers would have buoyed her after last week’s disappointment when the Greens virtually preferenced her out of the race.

When former Fremantle councillor John Dowson asked Ms Carles about high-rise in the port city, she picked up a theme that got a bit of a workout during the night—whether the council was helping or hindering the city’s revival.

“The council has panicked—it has gone to far with amendment 49,” she said. “High-rise across the CBD will destroy our heritage.”

Kerry Parsons also vented her spleen at the council, saying it was pre-occupied with “plastic bags, skateboard parks and the loss of the Dockers”.

“I’m third-generation and I’ve never seen it so bad—it’s disgusting.”

Cr Sullivan scored the most dramatic moment of the night; just as he reached the crescendo of a speech on how Fremantle would have to change its ways because of climate change and the looming energy crisis, the lights went off in Notre Dame’s Tannock Hall, emphasising his point. The Chook suspects there may have been a little staging, as the lights in the foyer were mysteriously unaffected.

Labor’s Simone McGurk also spoke with authority, although one Tweeter noted that she was the only candidate brandishing an iPad, a subtle query on whether she was being fed answers from the audience.

She also joined the chorus bemoaning the current state of Fremantle.

“The decline of retail is depressing,” she said.

“The artists community is struggling and we need a more vibrant and resilient Fremantle.” 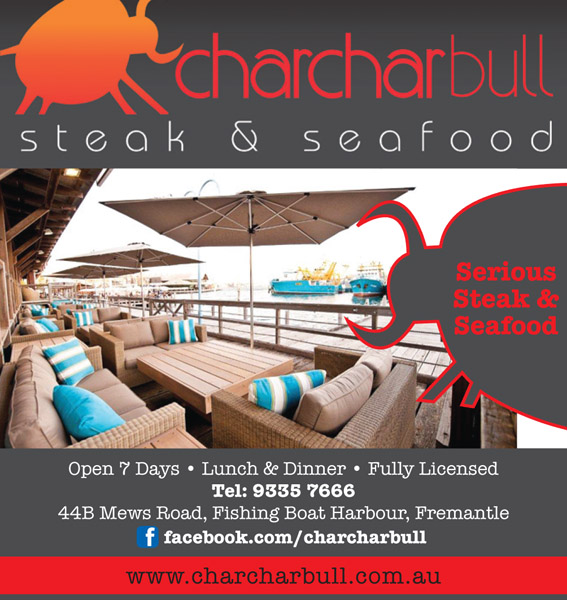