You won’t need a snorkel to enjoy the Fremantle Underwater Film Festival (FUFF), just a love of all things aquatic.

It’s about raising awareness of marine biodiversity and conservation, say organisers Tania Douthwaite and Adam Coy. New Zealand’s maui dolphin, of which there are a mere 50 in the wild, is the festival’s mascot,

A local artist, marine scientist and conservationist, Douthwaite has been passionate about the marine environment since her days at East Fremantle primary school. “My grade five teacher highly influenced me,” she says. 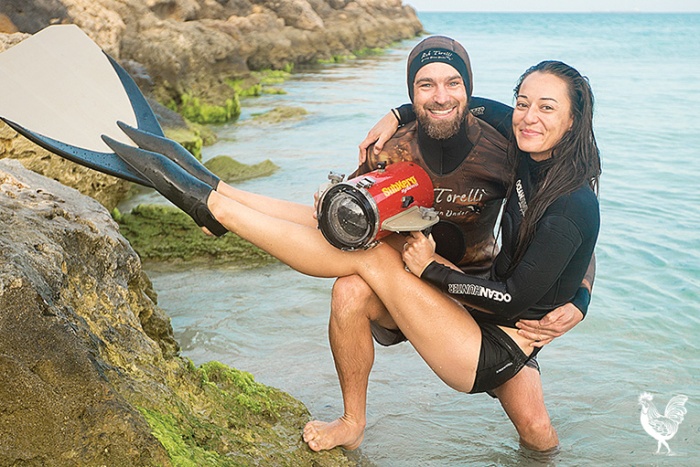 The wife-and-husband team hope this will be the first of an annual film festival, raising funds for maui conservation, as well as issues threatening oceans such as overfishing, pollution, coral depletion and acidification.

Professional and amateur entries have flooded in, both locally and from the US, France and NZ. The not-for-profit FUFF is on at Kidogo, next Friday and Saturday (February 27 and 28). Tix $25. 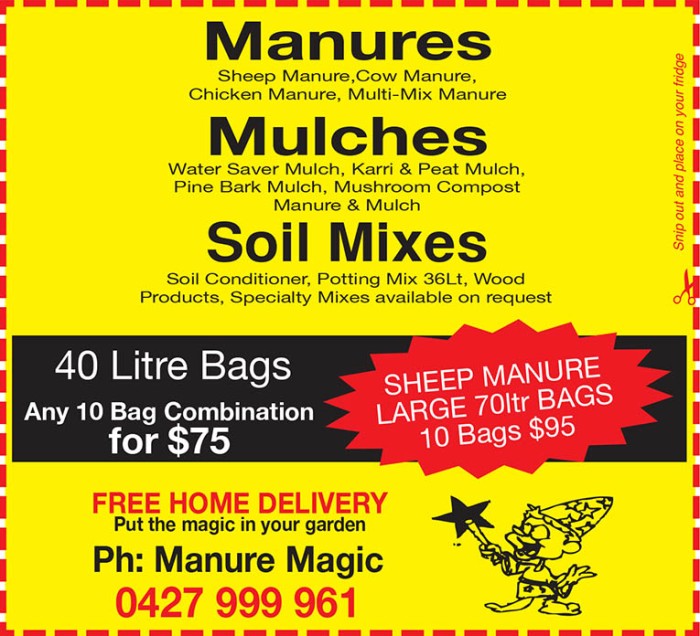 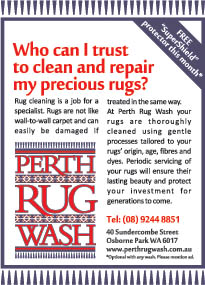 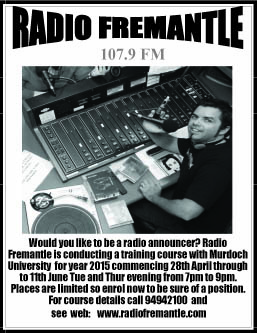