These comments are the writer’s own and do not necessarily reflect the current opinions and policies of the Real Estate Institute of Western Australia.

With the Federal Election set for 2nd July, it’s clear that the debate around negative gearing and capital gains tax will feature in the policy debates over the next seven weeks. Labor and the Greens will remove most of the negative gearing provisions and will double the tax payable on a capital gain. The Coalition are for retaining the status quo.

Putting aside political drama over the issue, any plan to mess with the current negative gearing provisions poses a threat to our economy because it is so deeply entrenched (it’s been part of our tax system for more than 100 years) and therefore interlinked with our vast and complex tax system. Tinkering with one part of it inevitably impacts on others in a manner we can’t really accurately predict.

The idea that negative gearing is the main reason for pushing up house prices and affecting affordability is untrue. It is the cost of construction and planning issues that is mainly to blame here. The idea of leaving negative gearing on the table for new dwellings will simply encourage urban sprawl, deliver hastily constructed housing products and, importantly, have first home buyers competing with investors for homes in these newer areas, pushing up the prices. The idea, therefore, that Labor’s plan helps affordability in newly built suburbs where all investors will try to buy in the future defies all logic.

Labor’s plan acts as a disincentive to supply rental accommodation to the established market. Existing housing stock would be ignored as an investment option putting pressure on the supply of rental stock in established areas. As a result rents would inevitable rise; hardly socially responsible. Labor’s plan grandfathers the rules so investors holding existing stock will simply hold the asset putting pressure on supply in these areas, forcing families to the outer-reaches away from the developed parts of our cities. The plan actively discourages investment in existing housing stock.

The last time a government tried to abolish negative gearing it was back in several months later as the voter backlash from soaring rents and falling property values in WA and NSW frightened them into a retreat.

About 80 percent of investment properties are owned by mum and dad types who only have one investment property. Labor’s proposal is hardly a tax on the wealthy and it ignores the fact that not all investors choose to buy property to avoid tax otherwise payable through negative gearing. A loss is a loss and pressure on families to meet their daily expenses means investors are often attracted to property investments that either break even or are positively geared in order to maintain cash flow at no cost to the budget.

If the current format for negative gearing is too generous then perhaps consider a cap on the amount of losses that can be claimed against income; a more measured and moderate approach to the issue is needed here. 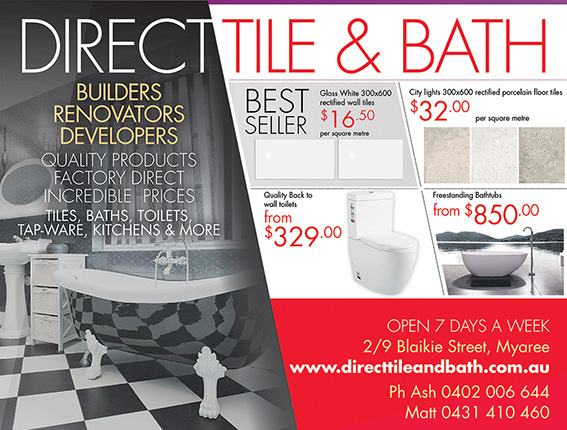 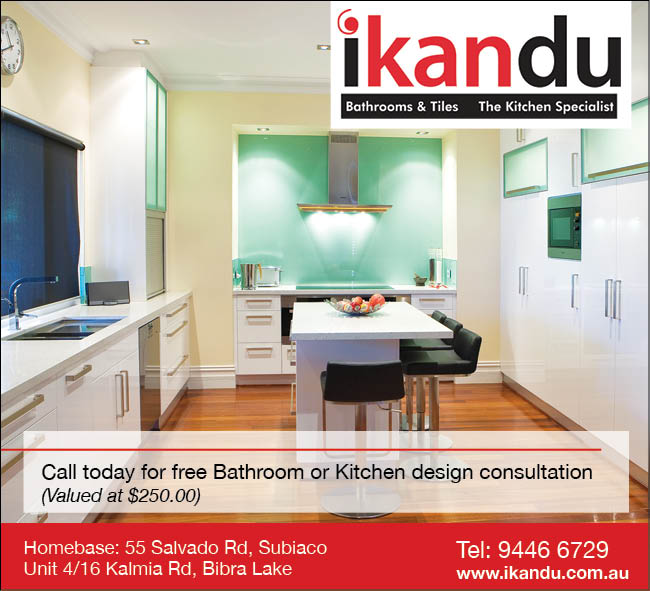