THIS new kid on the block rocks!

Nic & Kolo in Applecross has only been open for two months and it’s already drawing big crowds.

We were lured to the restaurant after scrolling through its mouthwatering Instagram feed, but we also have fond memories of the building’s previous occupants, Jacs.

What was once a dining room full of dark decor and heavy curtains is now a very light and bright open space with a stunning, contemporary and very minimalistic fit out. Huge windows look out onto the suburb’s famous Jacaranda-lined streets. The only thing missing was music — anything would have sufficed. 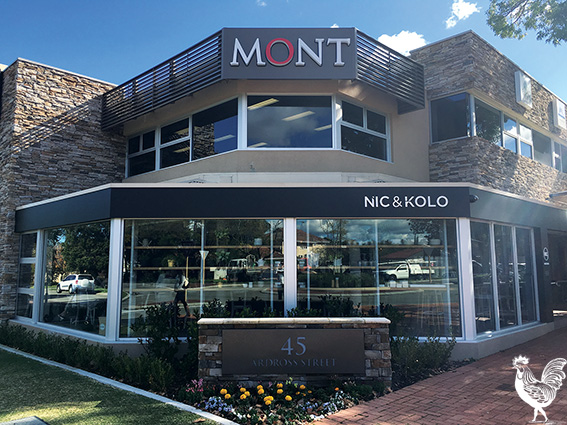 The 150gm Angus beef patty was dense, firm and oh-so juicy. It burst with a heavy, smokey flavour and combined with the melted Monterey Jack cheese and jalapeño mayonnaise it hit another level. Truly out-of-this-world.

I was a bit taken aback when I was told the burger didn’t come with a side of chips and that I had to order them separately ($8). I at least expected some triple frying or a rosemary herb salt for the price we paid. Nothing. They were good though.

If you’re put off by the thought of squid ink pasta, it’s time to suck it up and give it a try. Nic & Kolo’s offering ($33) is outstanding so it’s probably a good place to start if you’re new to the dish.

The charcoal-coloured pasta is coated in a garlic lemon sauce, strewn with soft, sweet chucks of Shark Bay crab and topped with a brioche crumb. It’s also served with a generous dollop of the brightest green salsa verde. Kylie didn’t speak much while she was eating it but afterwards — when she returned to earth — told me it was incredible.

I’m not big on desserts but Kylie had her eye on the cookie-dough cheesecake ($5) from the moment we walked through the door. She loved it but I thought it lacked the zing and tartness of other cheesecakes. It was a good size portion for five clams.

As far as mid-range dining goes, Nic & Kolo is a breath of fresh air. The service could do with some attention but the food is exceptionally good and the atmosphere is great. A little heavy on the wallet but you’d expect that anywhere in one of Perth’s most affluent suburbs. 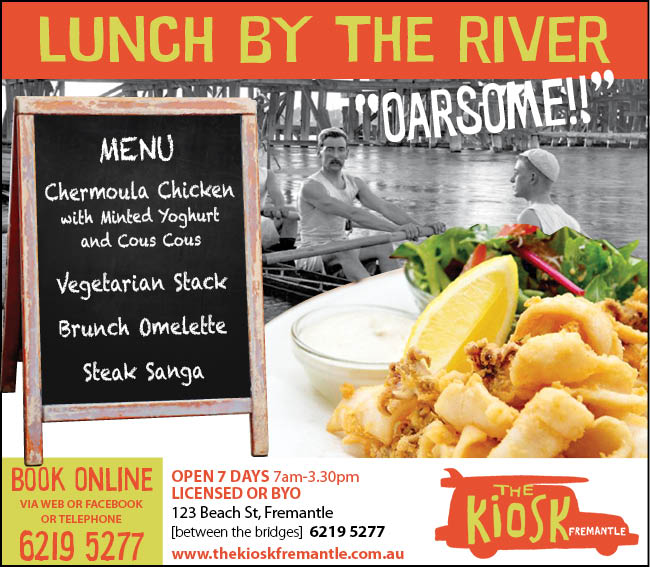 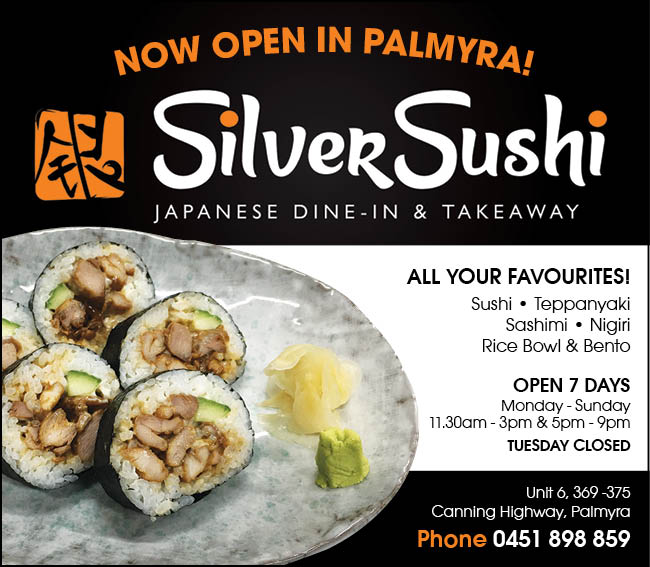