MELVILLE councillor Duncan Macphail is calling foul after being blocked from rejoining the Melville Residents and Ratepayers Association.

Cr Macphail was a committee member before the association folded 10 years ago and says he wanted back in to “provide some balance”, but after 47 days his application letter was returned — with the $1 joining fee still attached.

The MRRA has had a strained relationship with the council since reforming. Last week the council axed public question time at agenda briefing forums as a direct result of the association’s barrage of questions, while MRRA has announced it will run candidates at the next local government elections to knock off sitting councillors.

He claims the “duumvirate” of office bearers Mark McLerie and Gary Crawford have breached the organisation’s constitution by blocking him, as it says all ratepayers are eligible to join.

MRRA president Gary Crawford says Cr Macphail would have a conflict of interest if he was a member, because the association’s main job is scrutinising the council.

Mr Crawford believes the MRRA failed the first time around because it accepted members who weren’t committed to being a watchdog over council affairs.

“The ratepayers association was destroyed last time by the same sort of tactics…” Mr Crawford said.

He says the executive committee does have the discretion to reject membership applications.

Mr Crawford would reveal how many members the organisation had, only saying there were “more than six” on the committee. 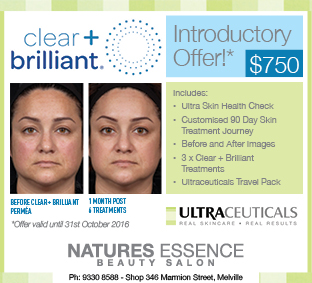