TRADITIONAL Aboriginal healers are all but missing from discussions on indigenous health in WA, says Denise Groves from Notre Dame University’s school of medicine.

“It’s incredible that we don’t know about them,” she says.

To help encourage discussion about traditional healers (known as ngangkari), when Ms Groves heard about a touring group from South Australia coming to WA, she helped organise a session in Fremantle, to be held at Re-Plants on Wray Avenue next Saturday.

The group, from Anangu Pitjantjatjara Yankunytjatjara lands in South Australia, will demonstrate and talk about their ancient physical, psychological, emotional and spiritual healing, and how they’ve come to be an important part of their state’s health services.

South Australia is the only state to recognise traditional healers, with their role in supporting health workers enshrined in its Mental Health Act 2009. 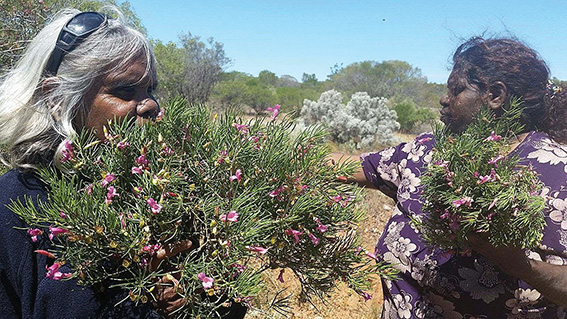 But since the healers formed a corporation to promote their skills and provide accreditation, their role has expanded and they now work alongside doctors and medical staff in community clinics.

While they don’t operate on people or give medication, they are used to deal with childhood illnesses, pain relief and treating the loss of spirit.

The group will be accompanied by Italian doctor Francesca Panzironi, who came to Australia some years ago and was amazed by the lack of research and recognition of traditional healing and helped set up the ngangkari corporation.

Australia’s international reputation for advanced policies on traditional medicine was a furphy, she said in an ABC interview: [It] turned out this was because of the official embrace of Chinese medicine. I couldn’t believe that there was a complete dismissal…of indigenous health practice.”

Notre Dame University’s school of medicine includes a session on the practice as part of its Aboriginal health studies: “We are in the process of building on the complexities and depth of it,” associate dean of Aboriginal Health David Paul says.

He says the SA model works well because it has local government backing. “It’s a really important collaboration for Aboriginal health services.” 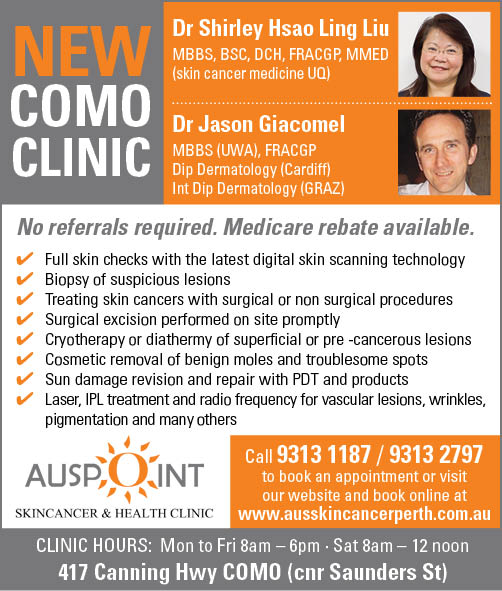