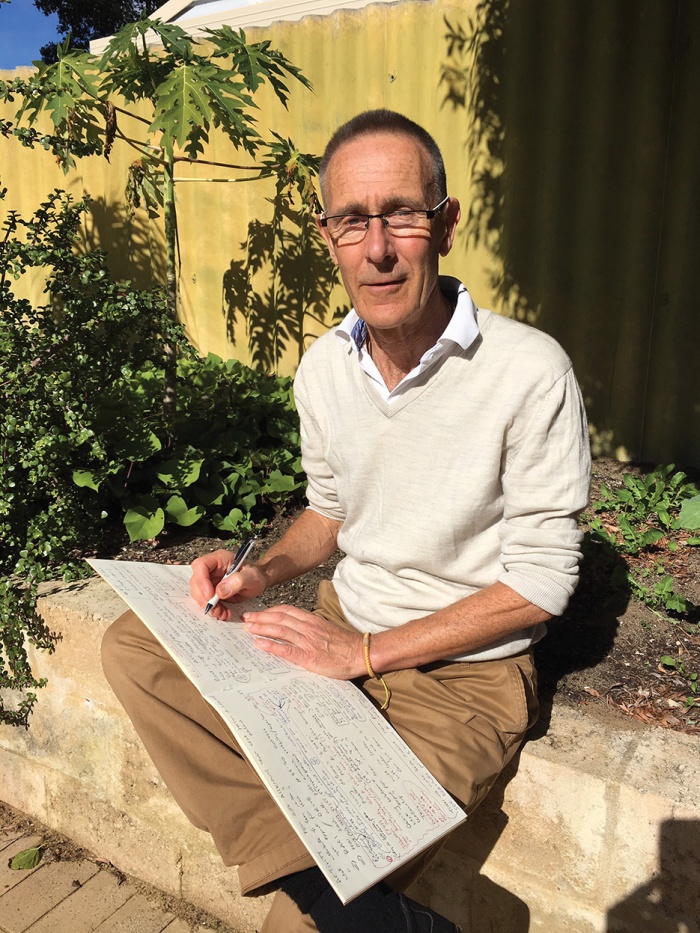 HAMILTON HILL’S The Hub 6163 celebrates its first anniversary this month and the community centre on Starling Street is thriving.

“It’s run by volunteers and supported by the City of Cockburn and is getting a lot of interest from local residents,”  Hub co-trustee Alan Hancock says.

The North Lake resident, academic and author was one of the driving forces behind setting up The Hub, following a visit to Findhorn, an internationally renowned community eco-village in Scotland.

Back home he discovered a friend was looking at setting up a Hamilton Hill community centre.

“I was inspired [by Findhorn] and wanted to get involved in something like that … with people coming together to create a local community.”

Dr Hancock is one of four trustees overseeing The Hub’s growing mix of activities and talks.

“And we train people in barista skills,” Dr Hancock says.

More topical talk and workshops are in the pipeline, such as March’s reducing plastic, with local environmentalists Chris Ferreira and Akira Higgins, and the current Aboriginal awareness course.

A lecturer at Curtin University, Dr Hancock has had short fiction and articles published in a number of magazines, and his scripts have been produced by the BBC and the ABC.

With a passion for writing he’s keen to establish a Hamilton Hill writers group at the centre, and is running a five-week writing course to spark interest.

“The best of a book club, and a writing group … it’s open to anyone interested in writing, whether a beginner or a seasoned writer,” Dr Hancock says.

“And at the end of the course participants will be invited to form a writers’ group based at The Hub,” Dr Hancock says.

To book go to eventbrite.com.au and put 5 week writing course in the search engine.