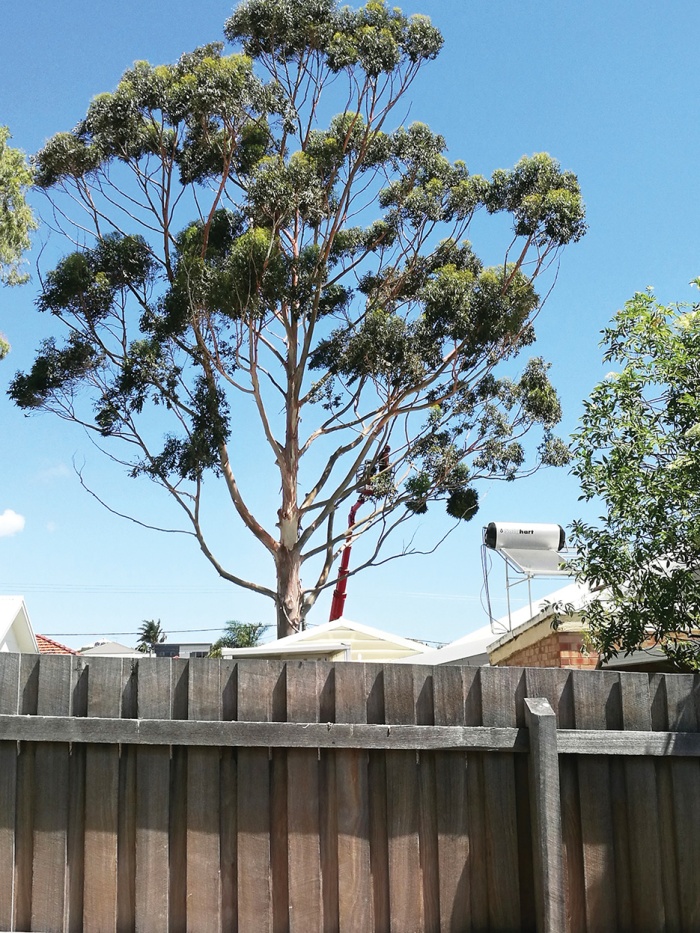 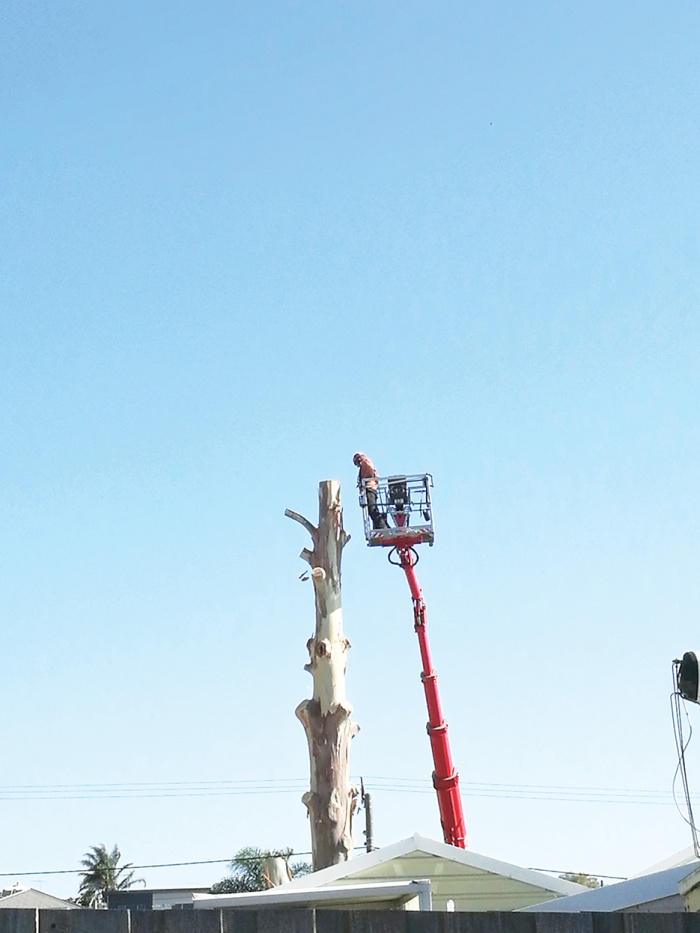 Beaconsfield local BEN KNOWLES looked on in horror as an old tree was felled in his neighbourhood.

AN enormous tree was cut down on private property on the corner of Lefroy Road and Gibson Street in Fremantle last week.

I’m guessing, but it must have taken at least 60 years to grow, was visible to maybe 600 houses given its height, and of course there are the benefits of canopy, shade and bird life. Then it took one man just six hours to fell.

After the house had been knocked down we told our kids the owners would need council permission to cut it down, and given that Fremantle council boasts its green credentials they would probably not allow it.

Shouting for huge change usually gets nothing done, but an easy option for Fremantle council would be an offset system, where the property/land owners plant new trees elsewhere in the suburb/city.

There will be lots of legal stuff I don’t know about tree ownership, but it seems some sort of oversight is needed.

Then this week, another was gone, this time on York Street.