But there’s a problem; Atlantic Records bosses are nervous the band’s raw Aussie sound won’t get airplay and demand something more polished, even suggesting gravel-voiced lead singer Bon Scott is ditched. When a cover of the 60s R&B hit Gimme Some Lovin’ is suggested, guitarist Malcolm Young leads a walk-out.

Despite the label’s almost-apoplexy over the satanic-sounding title, it’s a commercial success and reaches number 17 in the US Top 100. The record goes gold while the band is touring the States in September. Now they are truly a global sensation.

Riding the success and blowing minds with their live shows, Scott and the band head to England, then Europe later that year for sell-out tours.

Their exhilarating live performances were captured on film at the Pavilion de Paris on December 9 by first-time French directors Eric Dionysius and Eric Mistler. A bare-chested Scott, with jeans so tight they rip progressively through the set, stalks the stage like a predator, while lead guitarist Angus Young’s performance is so high voltage he literally has to grab a suck of oxygen before launching into his frenzied solo finale. 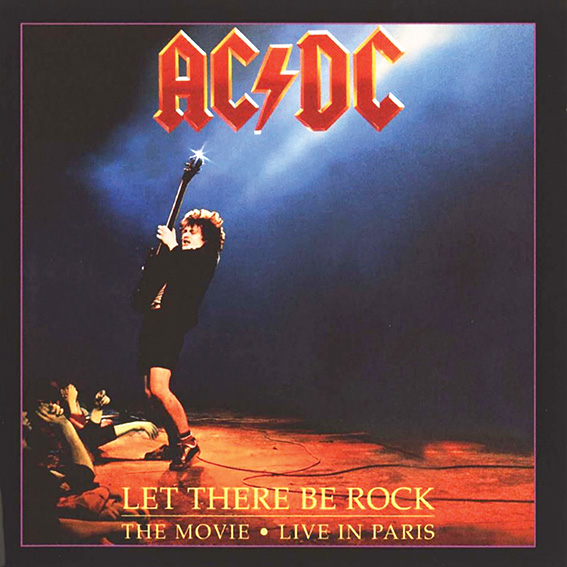 Perhaps it was this painful reminder, viewed against their own drunken interviews interspersed through the movie, that saw the band always keep an arm’s length from the resultant movie AC/DC: Let There Be Rock.

But it’s been given a digital remastering and is getting an airing this coming weekend on a big screen down at Fishing Boat Harbour, right next to the statue honouring former Freo/Spearwood resident Scott.

Put on by the Fishing Boat Harbour businesses and Marshall Arts Boutique Events, there’ll be Acca Dacca on rotation throughout the day, then after the Perth Festival Highway to Hell event and when the sun comes down, the movie will play next to Cicerello’s on a big four-metre screen. It’s a freebie.