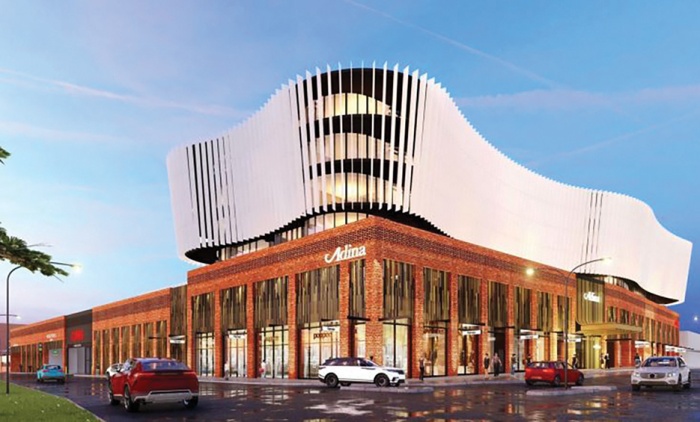 The REDEVELOPMENT of the Woolstores shopping centre is a step closer after Fremantle council recommended approval of the latest plans on Wednesday night.

The proposed six storey building would include a redeveloped supermarket and specialty stores on the ground floor, new commercial office space, a child care centre and a 141-room hotel.

A basement car park at Elder Place will cater for the hotel, retail and childcare, as well as loading and services.

The plans also include a five-level space for a new police station and additional parking.

Over the course of this year, developers Silverleaf Investments had made several modifications to their original design, based on feedback from the city’s design advisory committee.

But Fremantle Society president John Dowson is still unsatisfied with the plans, saying they were only submitted to council seven days ago.

“The ‘wedding cake in the sky’ has gained strong support from the mayor, and behind it will be built another version of the disappointing Atwell Arcade glass box,” he wrote to FS members this week.

“Council will not insist on the required amount of parking, nor will it charge cash in-lieu for the fact that enough parking is not being provided. A lose-lose outcome for the community.

“The last time cash in-lieu was paid for parking not being provided was over 10 years ago, when Cr [John] Dowson’s motion that University of Notre Dame pay $330,000 for lack of parking at their new three-storey building in Cliff Street passed through council.

“One improvement has been the deletion of the six little shops along Queen Street, near the corner of Elder Place, following representations from the Fremantle Society and council officers.”

The plans will now go to the Joint Development Assessment Panel, for a final decision April 7. 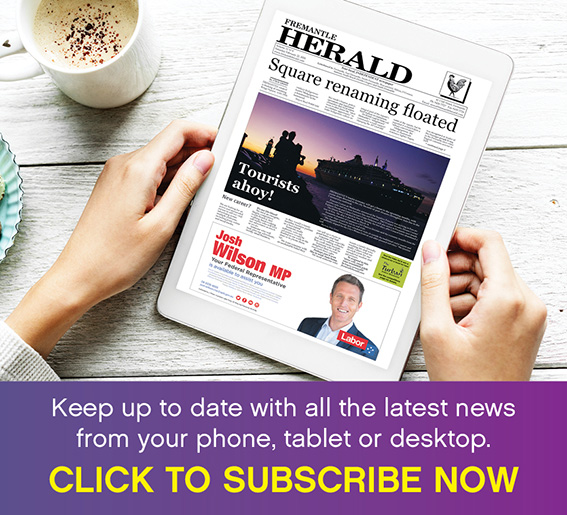