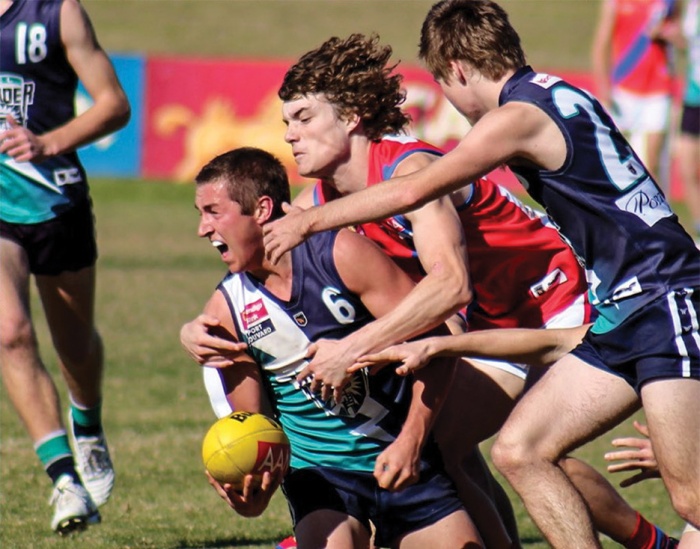 Covid-19 pandemic, the club’s relationship with Peel Thunder was already on rocky ground and is under serious reconsideration.

The AFL’s decree earlier this month that AFL players would be banned from second-tier competition has added more pressure to Thunder CEO John Ditchburn to pull the pin on the club’s alignment with Fremantle.

Ditchburn, who played 31 games with the South Fremantle Bulldogs during his playing career, acknowledges there are concerns the relationship has become a bit lop-sided and is hampering the development of local talent; but he says it’s all still up in the air.

“I have no idea about next year,” Ditchburn said.

He had already factored in a Docker-less year before this month’s exclusion rule, saying a shortened season would put more pressure on the players’ bodies and the AFL club would “100 per cent not release players to Peel”.

“It would give the club an opportunity to give its younger players more league games and turn them into better footballers,” Deitz said.

He describes Peel’s league team as big “kids” with an average age of just over 21, and says they need game time.

“To be a good league player, you need 50-60 games under your belt. Mature bodies make a huge difference,” Deitz said.

Peel welcomed the alignment with the Dockers with open arms at the end of the 2013 WAFL season. The club had struggled to be competitive in its first 17 years, scraping together just 82 wins out of 349 league games.

In the five years after the Dockers started leasing players to the club, Peel came close to a 50 per cent win/loss ratio, and the WAFL battlers won two premierships.

“Without the alignment we would not have won those premierships,” Ditchburn said.

Ditchburn counters that Peel has played more 18 to 20-year-olds in the past five years than previously, but acknowledges there’s been something of an exodus.

“Maybe the issue is the Dockers players are making it tough to get a game and that could be the reason players are leaving,” he said.

“We have an entire league side playing at other clubs; there is not a lot to keep them in Mandurah.”

If Peel do cut ties with the Dockers, it wouldn’t be the first separation; East Perth parted ways with West Coast at the end of the 2018 season to focus on junior and local talent.