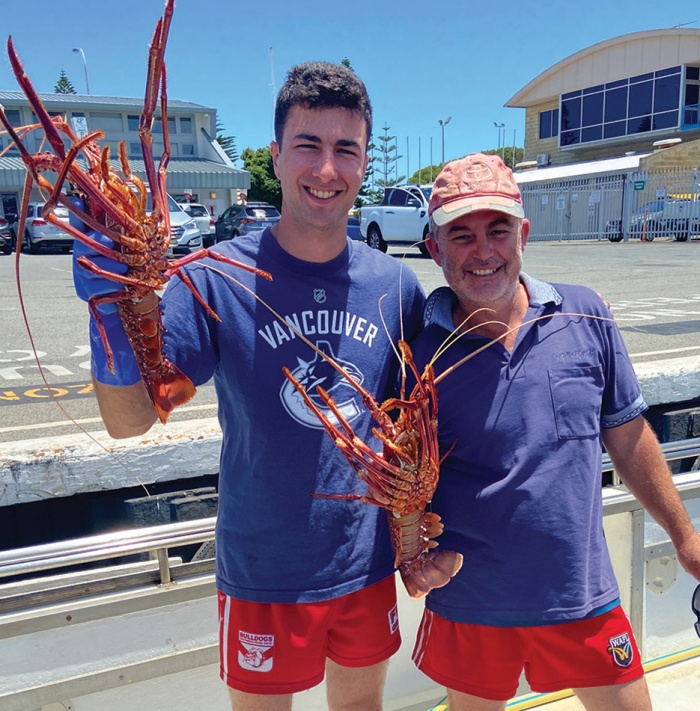 FOR almost a century, Fremantle’s crayfishermen have set off before dawn, each morning during season, to fish for the alluring Western Rock Lobster.

Eaten around the world for hundreds of years, they are meatier than a crab, but not as tough as prawns, and are often described as tasting like a combination of the two.

They are lightly salty, slightly sweet, with a little mineral flavour and a massive global following.

A Western Australian icon, our lobsters are, and always have been, highly sought after overseas and locally.

However for us, it hasn’t always been easy to get our hands on them, but now everything has changed.

Thanks to a decade-long campaign by local fishermen, and legislative changes in September, West Aussies can now buy freshly caught lobster straight from the back of the boats in Fishing Boat Harbour, and locals are going mad for it (cray-zy, you could say!).

As word has spread, the crowds at the Harbour have grown to more than a hundred people, waiting anxiously, anticipating the arrival of the boats through the rocky heads, with numbers and recipes swirling through their own heads, and cash firmly in hand.

With each boat only allowed to sell a limited number of lobsters from the back, it’s been a sight to behold – street theatre as pure and raw as the freshly-caught crustaceans on board, as hundreds jostle for the best position, running from boat to boat with eskies, bags and boxes at the ready, to be the first to get their hands on one, or two, or many more.

If the crowds and their fervour are anything to go by, the fishermen’s calls to double the number of Back of Boat sales to 200 is likely to go ahead.

The Western Rock Lobster council is urging people to come down to the refuelling jetty, near its offices at 28 Mews Road in Fremantle, between 10am and 12pm on Thursdays, right through summer, to meet the boats.

There is also an event today (Saturday December 12) at the jetty behind Cicerello’s from 9.30am to 12.30pm where four or five boats will berth and sell direct to the public. 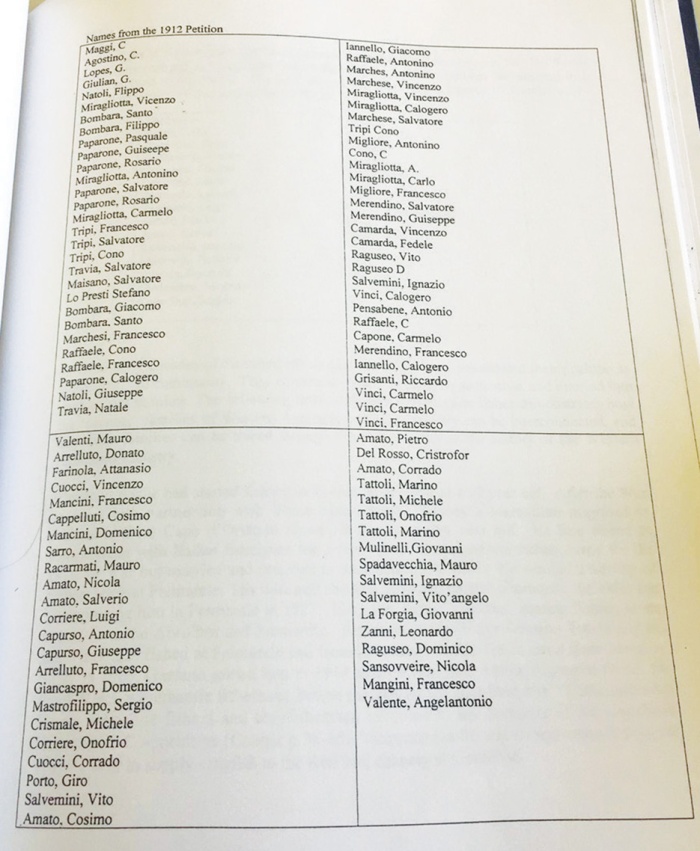 It’s the jetty where it all began, when Fremantle fishermen in 1912 signed a petition to have it built.

Towards the end of the 19th century and the start of the 20th century, Italian and Greek immigrants settling in Fremantle drove the development of the budding commercial fishing industry.

It was those fishermen who formed the formidable Fremantle Fishermen’s Co-operative in 1947, effectively marketing their catch, and ensuring a viable financial future for their families, many of whom continue to fish to this day.

Times sure have changed since their ancestors arrived on our shores, stepping foot onto Australian soil, for the first time, at Fremantle Port.

Picture this – it’s 1908 and a 12-year old Fedele Camarda arrives in Fremantle from Capo D’Orlando in Sicily, travelling without any family, but escorted by an older cousin, Stefano Lo Presti (three Lo Prestis still fish, and others in the family run the famous deli in East Fremantle).

He is thrust into the fishing industry, sharing quarters, and trying to make his way, first at Rockingham, pushing a cart all the way to the old Fremantle Fish Market to sell his catch.

Later, like many, he would settle in Fremantle, netting fish, and as his income grew, he took to deep sea fishing on Bruno, under sail with a Marconi rig. 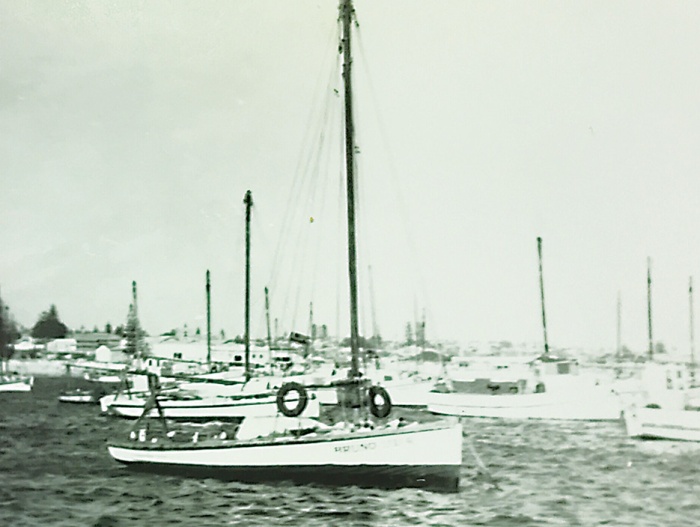 When the wind wasn’t there, they would row the boats with giant paddles, often vigorously as they battled to keep off the deadly reefs (and we remember and pay our respects to all those lost at sea).

He fished and dropped cray pots, and sailed between them, pulling them up by hand with no winch, which by all accounts was one of the hardest jobs you could ever wish to have.

Then he sold his crays by the baker’s dozen from the old jetty behind Cicerello’s (where you will be able to buy them once again today (Saturday December 12).

His namesake, and grandson, Fedele Camarda, a Director of the Western Rock Lobster Council, began in the industry in 1986, the year of the America’s Cup in Fremantle, and continues to fish to this day, with three generations on board Neptune III including his father Jim, his brother Joe, and his son James.

For many of Fremantle’s crayfishing families, life on the ocean is a bit easier these days, and now they can sell their catch from the back of their boats, just as their ancestors once did.

Promote your business, service, organisation, or venture, with a special write up. Contact Jane on 0417 814 128, or email jane.grljusich@fremantleherald.com