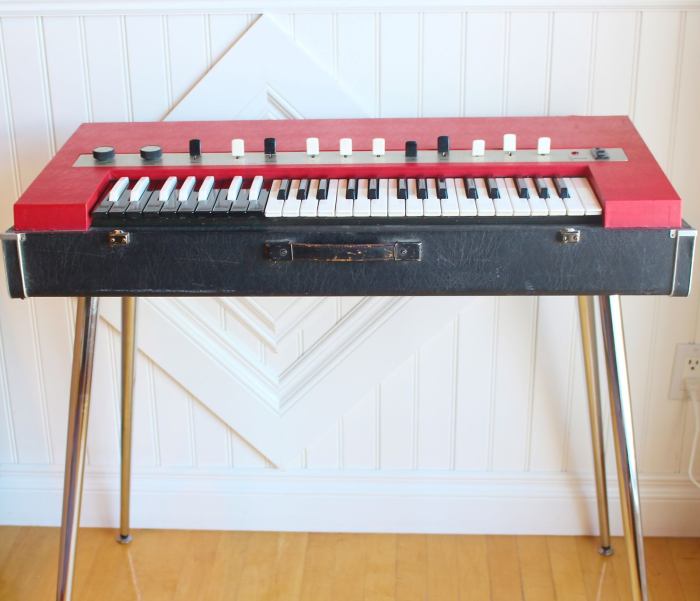 • If you’ve seen Richard Lane’s keyboard or his daughter’s guitar, the family is desperate to get them back.

THERE’S been a twist in the theft of The Stems founder Richard Lane’s original keyboard, which may now be sitting innocently in someone’s lounge.

Late last week thieves broke into the White Gum Valley business Lane ran with his partner Cathy Gavranich before his death in 2020, and stole his keyboard along with his daughter Penny’s guitar and a bunch of other gear.

Ms Gavranich said when they first discovered the theft of the keyboard her daughter was heartbroken.

“That means more to Penny than anyone else in the world,” she said.

“It holds the spirit of her daddy’s musical history in its keys.”

But since then they’d discovered the keyboard may have been dumped along Amherst Street near their business Penny Lane’s and mistaken for a kerbside pick-up. 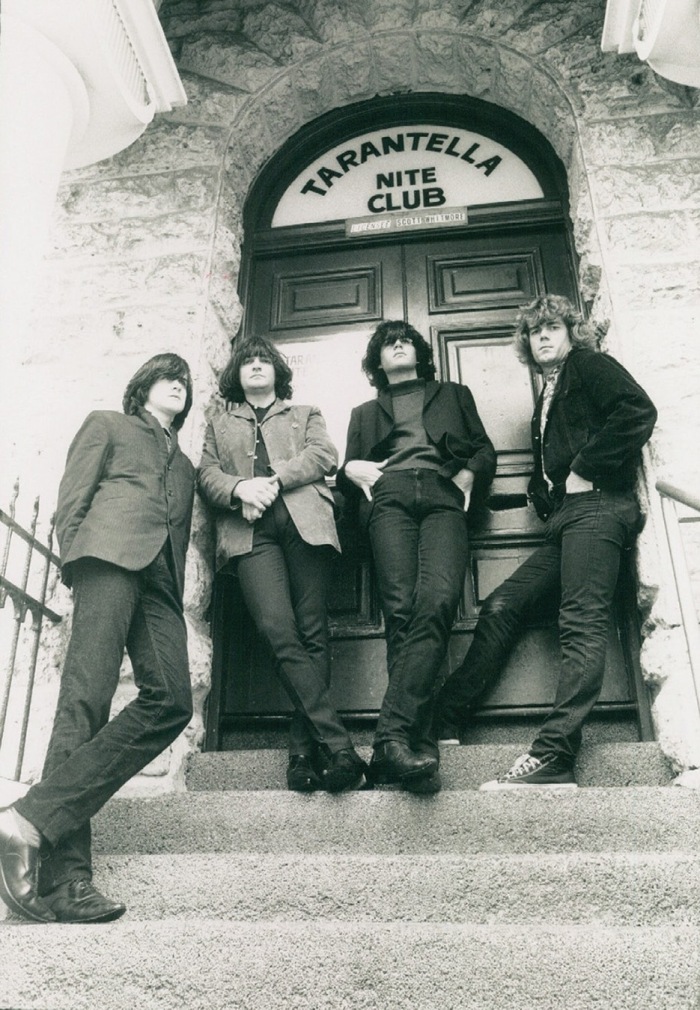 • Richard Lane and The Stems in their heyday.

“A Main Roads worker just showed where he saw a keyboard dumped last week that he believes was Richard’s,” Ms Gavranich said.

“His keyboard is a very rare vintage 1969 organ that Richard played in The Stems from the very start, on Countdown and all over the world.”

Ms Gavranich said all her daughter’s clothes had been stolen as well, as they had been in the shop while they moved house, while her own mother’s jewellery box was missing along with a “heap of vintage vinyl”.

Lane co-founded The Stems in 1983 before their debut album Violets are Blue and its single At First Site brought them national fame in 1987.

If you’ve ended up with Lane’s distinctive red keyboard, get in contact with the Herald at news@ fremantleherald.com and we’ll put you in contact with Ms Gavranich. If you know anything about the ratbags responsible for the break-in, call Crime Stoppers on 1800 333 000. 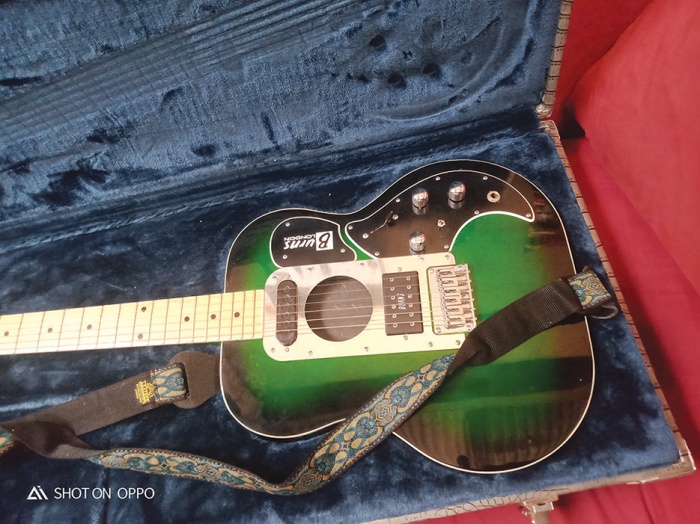