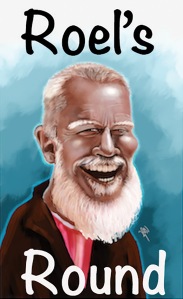 THERE is a huge million-dollar development pipeline for Fremantle, but will these projects ever become reality, and if so, when? It seems the pipeline is blocked, or at best flowing at a trickle.

Close to home the City of Fremantle has deferred the building of the new cafe at the Booyembara Park public golf course.

Sources from the development industry believe the Adani Hotel development, on the Woolstores shopping centre site, will be delayed by at least two years.

The first timber-framed building at Josephson Street has not started and Yolk Property Group is fighting an adverse possession claim on its site – destined to become a hotel – on the South Terrace/ Suffolk Street corner.

The boutique hotel Twiggy Forrest wants to build on the Spicer’s site is so unloved by the Freo community that the billionaire should order his architects back to the drawing board and instruct them to design something more respectful to Fremantle’s uniqueness.

Sirona Urban has bought the long-vacant Point Street site, that was to become a Hilton Doubletree hotel – but never did – and have said they will monitor and wait until there is stabilisation in the construction industry, however long that might take.

At least the Energy Museum and Little Lane residential developments have been completed, so that is a positive in these very challenging times. 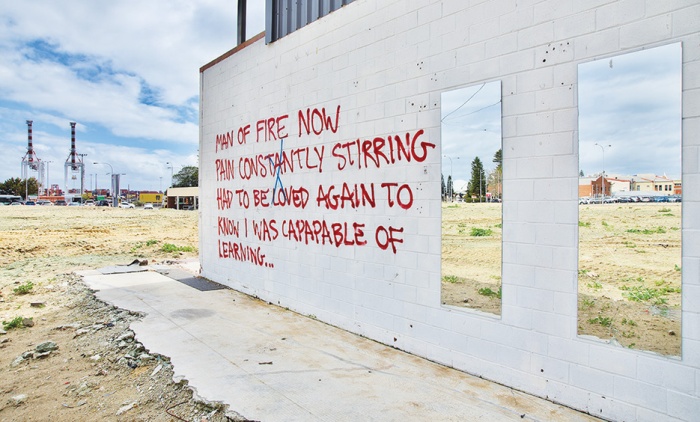 But the worry for Fremantle is not just if or when developments will go ahead, but also the bland and mediocre architecture that we are getting in our historic city. Why don’t architects get the context of Fremantle, why do so many proposals show a lack of respect for Freo’s heritage?

Fremantle Mayor Hannah Fitzhardinge wrote in her article about the new traffic bridge that “perfect is the enemy of good” (“Building bridges,” Herald, September 3, 2022).

But we need to be very aware that mediocrity is the enemy of excellence. We can’t stop fighting for outstanding, iconic development for our gorgeous city.

We should not have to accept fifth best, when designing much better buildings is not about money, but about respect for Fremantle’s identity. We can’t just shrug our shoulders and say that all development is good progress for our city and that we simply have to accept boring architecture.

Fremantle council’s Design Advisory Committee is basically a toothless tiger, now that most major projects are decided by the State’s JDAP panels. Whatever recommendations the DAC and council give to JDAP are often ignored, meaning the Freo community no longer has a say about how our city grows.

That brings me to the point of also being worried that we might not be getting the building mix that Fremantle needs.

Would it not have been better for the Spicer’s site to become residential living, instead of a third major hotel planned for the inner city?

Would it not have been a better mix to add residential to FOMO, so that there is passive surveillance of Walyalup Koort 24/7, instead of dark buildings after business hours?

Could the wood frame office building have been a mix and have two stories of residential living? Will stage 2 of the Woolstores development include much-needed student accommodation, and why does Notre Dame University believe that is someone else’s problem? So many questions…