IF you’ve seen the TV show Dating Naked–this is not it.

Comedians Mitchell Tinley (Cockburn) and Tor Snyder (Northbridge) are a couple of 20 somethings who’ll be stripping down the truth behind on-line dating, baring all their horrific and hilarious experiences trying to find love, or just some physical contact with another human being.

As to whether they’ll be naked in Fremantle’s Navy Club?
“It’s not about being naked but how naked you feel dating,” Snyder says.

Snyder runs the Fremantle Comedy Factory every Thursday at the Sail and Anchor, but this is the first time the pair has done stand-up at a fringe festival.

You can catch Dating Naked this weekend, Friday January 29–31.

Freo Royale kicked off Thursday with a slew of acts across the port city, and if comedy is your thing the National Hotel Fringe Comedy Showcase hosts a line of national and international comedians each Wednesday during February.

Over at the Buffalo Club you can catch Punchline Comedy Showcase, featuring six comedians delivering their punchiest jokes in rapid fire–with a new line up each night, January 29–30, February 5–7.

And during Freo Royale the Fremantle Comedy Factory is on five nights, Wednesday to Sunday, tix a mere $5. 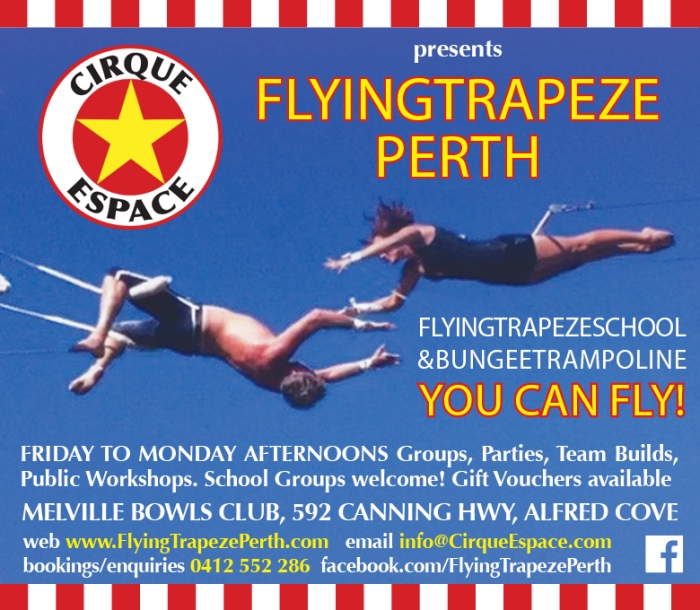