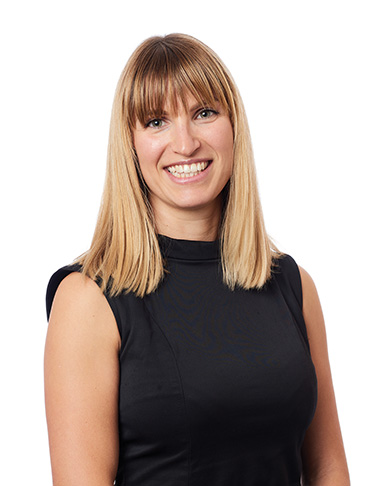 IMAGINE an app where you can buy or sell electricity to your neighbours.

It might sound like a futuristic dream, but Curtin and Murdoch universities are researching how cities could use data and blockchain technology to provide residents with peer-to-peer energy sharing.

“The houses are considered either consumers or prosumers of energy,” she explains.

“The prosumers have renewable energy installed on their property in either solar PV on the roof or batteries.

“They’re generating and consuming energy, and typically excess electricity is exported to the grid and Synergy pays the export.

“But for this trial, the consumers would buy the energy from the prosumer, via the grid.”

The trial will also explore how neighbours can share water, sourced from rainwater and grey water tanks, through the network.

The research is in the data-collection phase, and participants are given an energyOS app to track and understand their generation and usage.

“This project will enable research and data analysis to support and inform the transition to a new energy and water network in Western Australia.”

“I don’t believe we’ll have a power network, the way we do now, coming from one central source for much longer,” he says.

“A decentralised grid is totally the way forward and it’s not a matter of if, but when.”

His home exports about 60 per cent of its electricity to the grid.

“In an ideal world I’ll be able to choose to buy and sell my electricity on a buy and demand basis, which makes everyone a winner,” he says.

The $8.2 million RENeW Nexus project is receiving $2.75m from the Australian Government through the Smart Cities and Suburbs Program which aims to help local governments and communities use smart technology and public data to make cities more sustainable.

Head to http://www.mysay.fremantle.wa.gov.au/renew-nexus for more info.