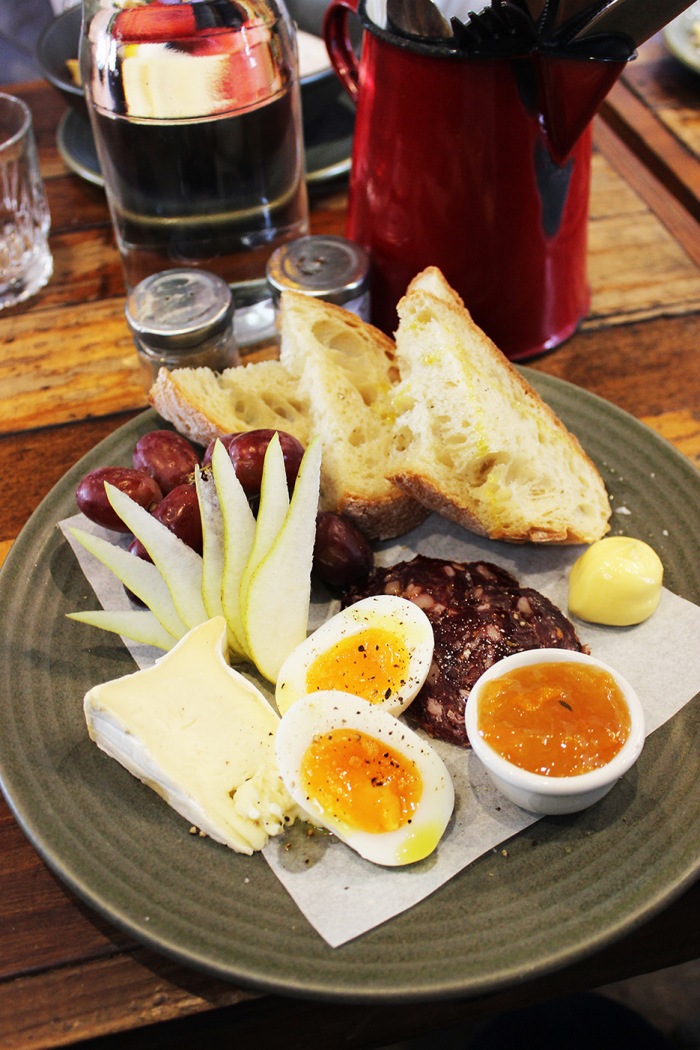 GARNISHES can make or break a Bloody Mary.

Some bars include olives, while others are more theatrical and serve theirs with mini cheeseburgers or deep -fried chicken wings, playing on the cocktail’s reputation as a meal in itself.

Testament to its easy-going vibe, Little Lefroy’s Bloody Mary ($15) is served with a simple, delicious assortment of pickled condiments including an olive, a sweet dill pickle, green beans and a caper berry, which explodes with tart seeds when bitten.

This robust, Grey Goose-laced interpretation of the Bloody Mary was one of the best I’ve ever had.

Speaking of the best I’ve ever had, I could gorge on Little Lefroy’s hash ($4.50) all day.

This gorgeous dish resembles an after-dinner cheese board, with the cunning addition of a hard-boiled egg and rich kangaroo salami.

Included is a soft slab of camembert cheese which I pulled apart and spread over a piece of fluffy white bread with apricot marmalade, a thin slice of fresh pear, salami and egg.

I was filled with pure joy as I watched the glossy yolk seep over my decadent creation – I couldn’t shove it into my gob quick enough and what followed can only be described as a mouthgasm. 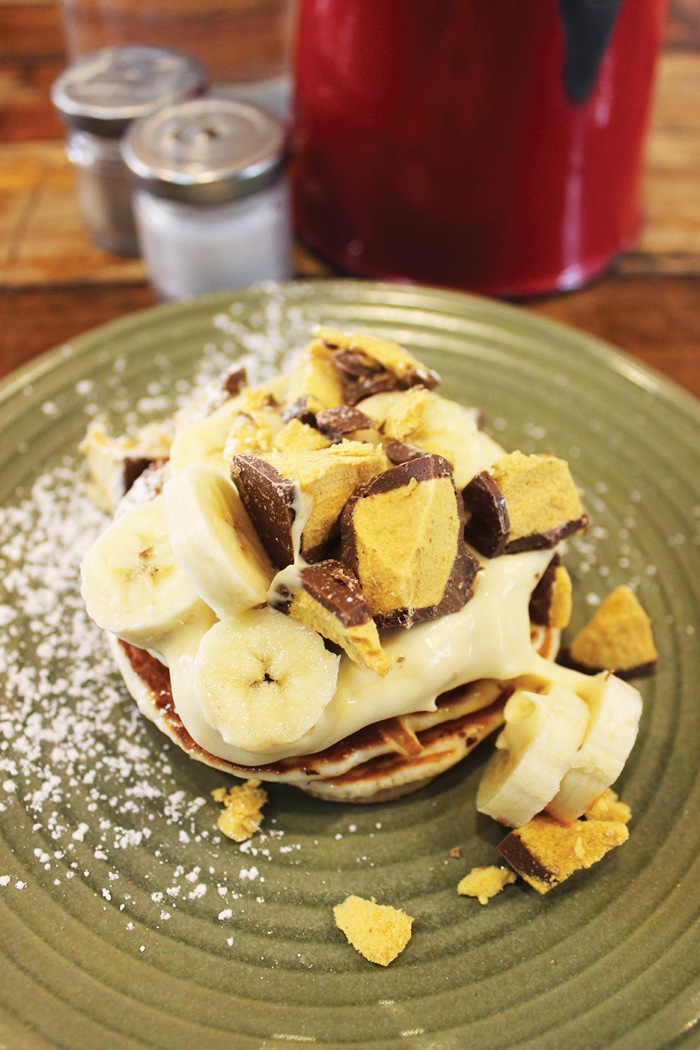 Continuing the theme, my wife Kylie ordered the healthy macadamia and buckwheat granola ($17).

It’s a crunchy medley of sweet and savoury flavours brought together with a homemade coconut yogurt, which Kylie described as being more natural in flavour than a store-bought Greek one.

An antioxidant injection came courtesy of blueberries and banana.

On the other side of the table my daughter Chloe was devouring her pancakes ($10). She must have been enjoying them because the burnt honey cream, grilled banana and chocolate honeycomb was smeared all over her face. Considering the size of the plate they were exceptional value.

South Fremantle seems to run at a much more sedate pace than the rest of the port city.

With food this good being served for breakfast, lunch and dinner one could sit here all day and watch the world go by.