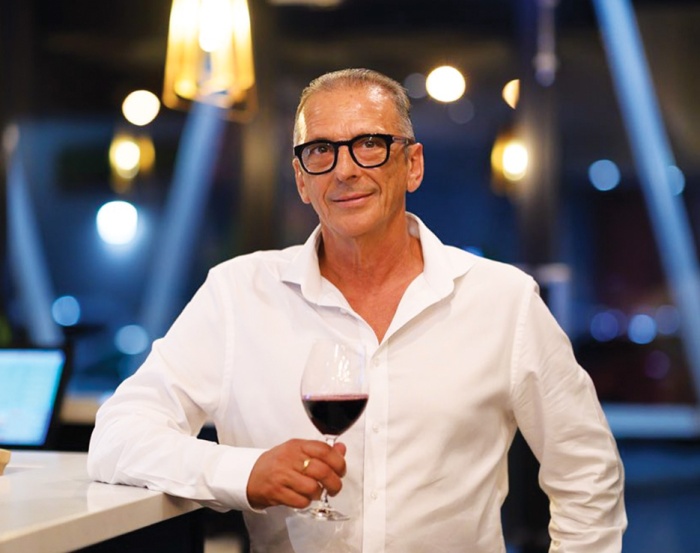 HERE’S some news that will surprise a few – the dining scene in Success is booming.

Quality eateries like Cafe Nocello, Brushfoot Cafe, 8 Yolks and 3230 Smoke + Grill (a hit with Instagramers posting photos of their supercharged burgers) have transformed the suburb into a red-hot dining spot.

Joining the revolution is Io e Te, an industrious Italian attracting more visitors than the statue of David.

Io e Te, which translates to me and you, is owned by Janene Vinci and her partner Mario Gumina, a respected restaurateur who worked at Papas in Fremantle with his brother Nunzio in the late 70s, at the birth of the city’s coffee and al fresco dining scene.

“Mario’s passion for the industry has never died,” Janene tells the Herald.

“His love for food and wine and his passion and dedication in pleasing people sets him above the rest.”

Io e Te opened in February to a full house and each day has been no different, according to Janene.

“It has exceeded our expectations and more,” she says.

Janene credits her chefs, Michele and Mani, for some of the restaurant’s success and I agree. The food here is exceptional.

As tempted as I was to order the homemade gnocchi with five cheese sauce ($23) or the slow cooked beef cheeks ($31), the seafood Fritto Misto ($34) beckoned.

The entire plate was piled high with deep-fried golden seafood.

The calamari was sweet and tender while the chunky, fully-flavoured prawns were moist and firm.

I don’t usually eat soft shell crab because their origins are often a little sketchy. Nonetheless, this little nipper satisfied my palate.

Unfortunately the small dollop of tartar sauce had an unpleasant taste and was very gluggy.

Separate to the main kitchen is the wood-fired pizza oven, which was going down a storm with punters.

Our soft and chewy Capricciosa ($24) was topped with tomato, mozzarella, ham, artichoke, mushroom and olives. The base had that authentic charred flavour you can only get from a wood-fired oven. Bellissimo.

With its glorious and ample dining space, Io e Te wouldn’t look out of place in any of Perth’s major suburbs.

But living in Atwell, it’s great to know that such a high-end top quality restaurant is so close by.