AN endless loop of Darth Vader breathing is one of the eerie exhibits in a new sci-fi exhibition at the Fremantle Arts Centre.

“It looks forward and back, and the idea of our place in the universe,” FAC special projects curator Erin Coates says.

The exhibition is a partnership with Revelation Film Festival and includes a series of sci-fi related films. 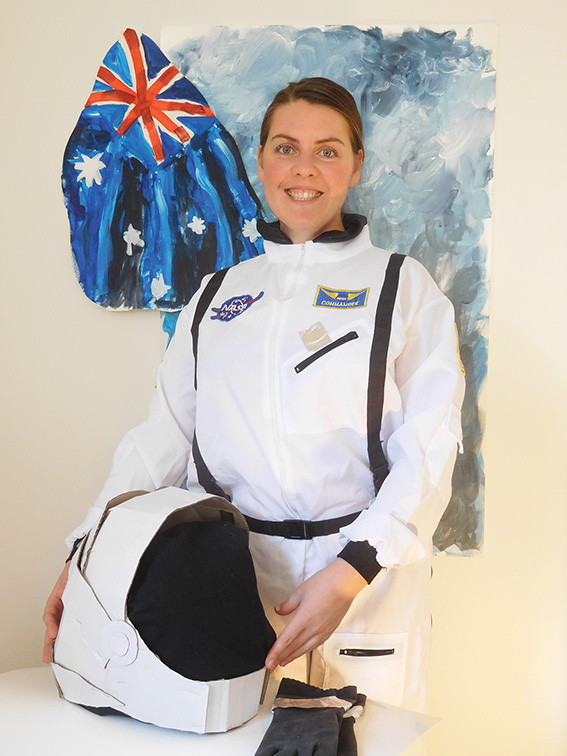 “It offers people the opportunity to see all manner of works,” says Revelation program director Jack Sargeant. “From fine art and sculptural assemblages to moving images, the works all engage with science fiction.” 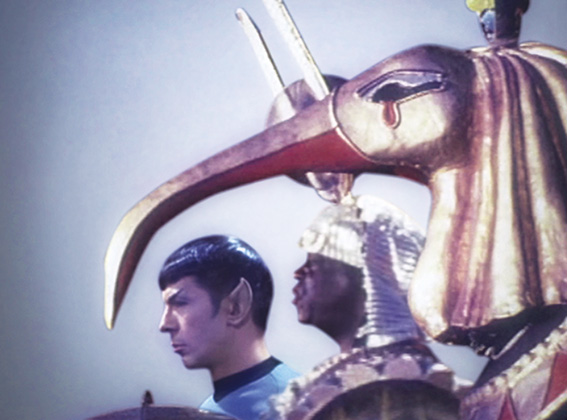 • A still from Soda_Jerk’s Astro Black.

There are several new commissions, including Jess Day and Joanne Richardson’s enormous spaceship of desire, The Never Better.

Ra was at the forefront of Afrofuturism, a philosophy that fused the African diaspora culture with technology (think Disney’s Black Panther).

And WA artist Neil Aldum has created a new sculpture looking at the optimism surrounding the 1969 moon landing.

Other Suns: Cult Sci-Fi Cinema & Art opens is on at the FAC until September 14. Entry is free.