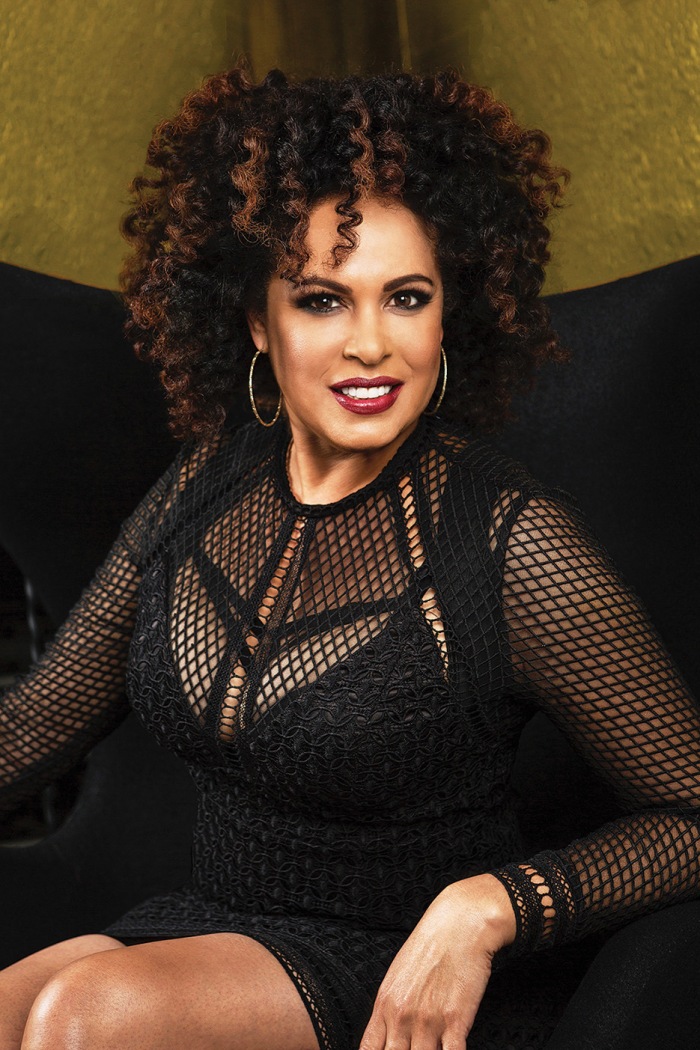 A “BELTER” at heart, Christine Anu was worried about letting rip in case she shocked fans used to her gentler singing.

But after some persuasion from her producer, the iconic indigenous entertainer decided to “let the woman roar” in her new album REWIND, the Aretha Franklin Songbook.

“I was worried about losing my audience, but eventually it was about Aretha’s life,” Anu says.

“I grew up listening to Aretha. She is one of my greatest influences and an idol.

“I believe she is the greatest soul singer of our time.”

The album’s name, REWIND, has a double meaning in the Anu household.

“It was used when you wanted something done again…it meant you were enjoying it.”

Growing up in Brisbane, money was so tight the only music Anu listened to was on the radio.

But one day she was walking with her sister and dad when a young woman came over and offered them her record player and LPs.

“She was joining the orange people and had to give away all her material possessions,” Anu says.

Eric Clapton was in the collection and she fell in love with his version of Cocaine.

“I loved the feel of Clapton’s guitar playing,” she recalls.

“I loved anything guitar at the time. I love what the guitar is saying, instead of the lyrics.”

In REWIND Anu tackles some of Franklin’s most memorable and powerful songs, including You Make Me Feel Like a Natural Woman, Bridge Over Troubled Water and Today I sing the Blues.

“It’s her music with my raw passion.”

During her 20-year musical career, Anu has won five ARIAS, eight Deadly’s and a Green Room Award for best actress in a musical (The Sapphires).

Her albums have gone gold and platinum, and recently she was the first recipient of the Australian Songwriters Association lifetime achievement award for her contribution to first nation music.

A dancer and actor she’s appeared in Baz Luhrmann’s Moulin Rouge, The Matrix Reloaded and Dating the Enemy.

REWIND, the Aretha Franklin Songbook is at Freo Social on Saturday September 7.