YOUNG and middled-aged West Australians are being urged to get checked for STIs after a rise in the number of cases.

The council has launched a month-long campaign for Western Australians aged 25-44 to “Just Get Tested”.

Mr Kernohan says this age group is increasingly having unsafe sex and not going for regular tests for STIs.

“What is surprising, is that we often think it’s young people who are at risk of STIs. However, what might be considered a slightly older age group of 30s and 40s are still placing themselves at risk.

Mr Kernohan says that if STIs go untreated they can lead to conditions like infertility, severe pelvic pain, chronic prostatitis and erectile dysfunction. 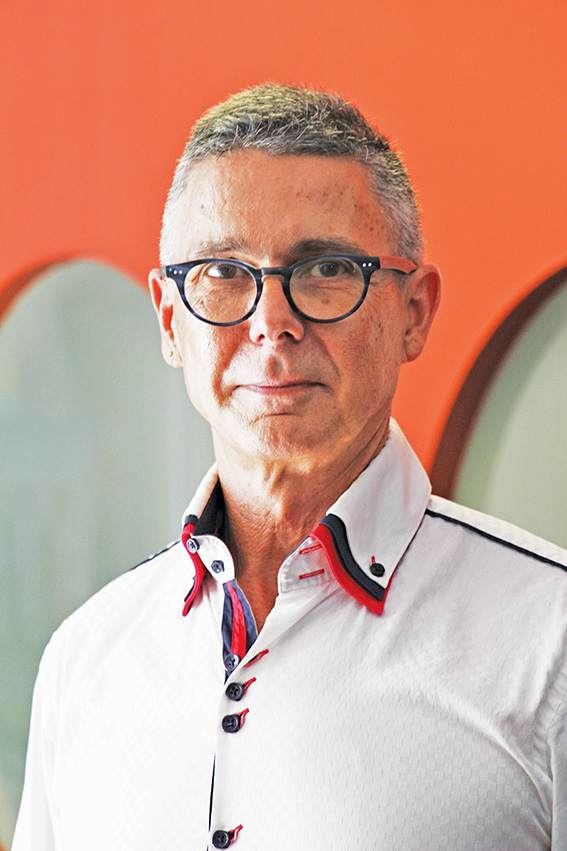 From April last year to March this year, there were 11,608 cases of chlamydia, 3668 diagnoses of gonorrhoea, 479 cases of syphilis, 71 cases of HIV and 505 new diagnoses of Hepatitis B.

Mr Kernohan notes that chlamydia is rife because it is asymptomatic and does not have the same “obvious” symptoms as other infections.

Binge drinking and feeling embarrassed about discussing sexual health with a doctor also contribute to the rise in STIs.

“It’s about having the confidence too to discuss your sexual health and history with your doctor, rather than feeling embarrassed – a lot of people feel embarrassed”.

“The good news is that most STIs are treatable, including chlamydia, gonorrhoea and syphilis; all of which are curable,” Mr Kernohan says.

“However the increasing numbers we are now seeing make it clear that many West Australians are not getting the preventive services they need”.

There is a sexual health clinic in A Block of Fremantle Hospital that even accepts walk-ins. The clinic does testing and management of STIs, contact tracing, counselling, safe sex advice and community information. The walk-in clinic is open 9 – 11.30am Mon, Tues, Thurs and Fri, and 1.30 – 4.30pm Wed. It’s general opening hours are 9am – 4pm Mon to Fri and a little later on Wed.