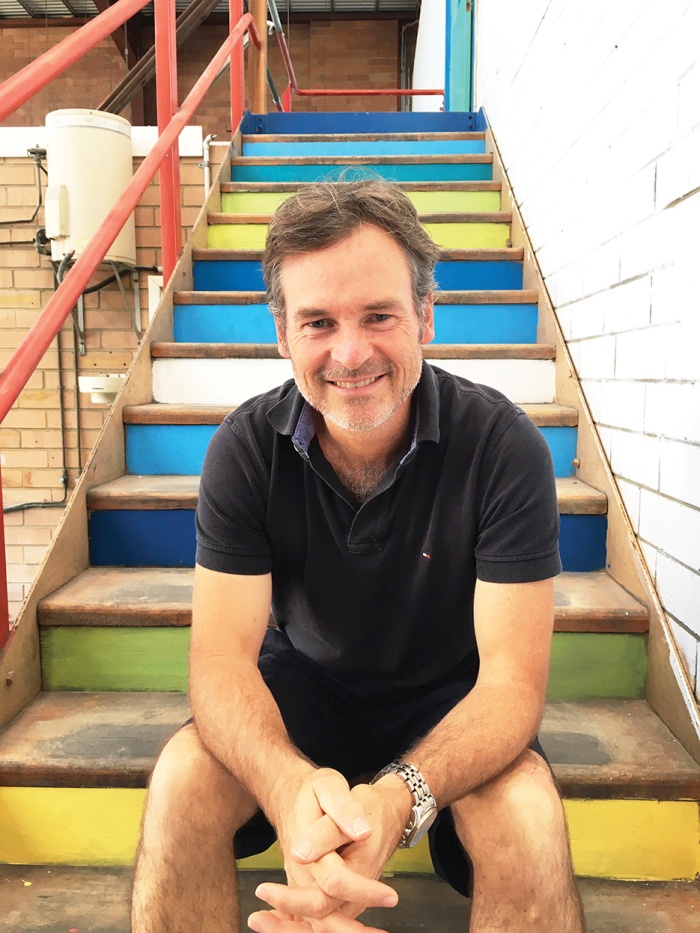 A MAJOR career break for emerging Australian scriptwriters is being decided by a man in a warehouse in South Fremantle.

The Australian Script Writing Opportunity was launched by Warner Brothers, The Black List and Veerhuis Pictures in 2018.

Freo local Chris Veerhuis is the man in the warehouse deciding which of the 11 shortlisted scripts gets $100,000 and potentially a movie deal.

“Statistics show there’s a high chance of the shortlisted scripts having a film made and winning an Oscar,” Mr Veerhuis says.

The catalyst for the competition was a serendipitous conversation between Mr Veerhuis and Warner Brothers’ head of World Wide Production, Greg Silverman.

This in turn led to Mr Veerhuis meeting with Franklin Leonard, the CEO and founder of The Black List.

“He asked ‘Where is the next crop of great Australian writers?’,” Mr Veerhuis says.

The winning script for the first competition was by Perth duo Maziar Lahooti and Steve McCall, and Going Solo by Mr Lahooti is shortlisted this year.

Veerhuis Pictures and its production arm West Coast Production Services are based in a cavernous warehouse next to East West Design on South Terrace in South Fremantle.

“And I worked with Pink on her video,” he adds.

Mr Veerhuis didn’t start his career in film or WA.

“I grew up in Wagga Wagga, travelled Australia and the world, and then was in hospitality management in Queensland.”

On his way to Holland in 2008 he stopped off for two weeks in Perth, but after visiting Fremantle he never left.

“I didn’t go to Holland and six weeks later I moved into a house,” Mr Veerhuis says.