ALTHOUGH he’s never been to Timor-Leste, local boxer Steve Gago (right) can expect a hero’s welcome when he travels to the emerging nation in a few months.

Gago, who trains at Fitness Plus in Fremantle as well as Onyx in Bibra Lake, says he can’t wait to run classes for kids in the impoverished nation.

But even more importantly, he’ll be accompanying his mother for her first trip back to the homeland she fled in 1975 when Indonesian troops invaded. 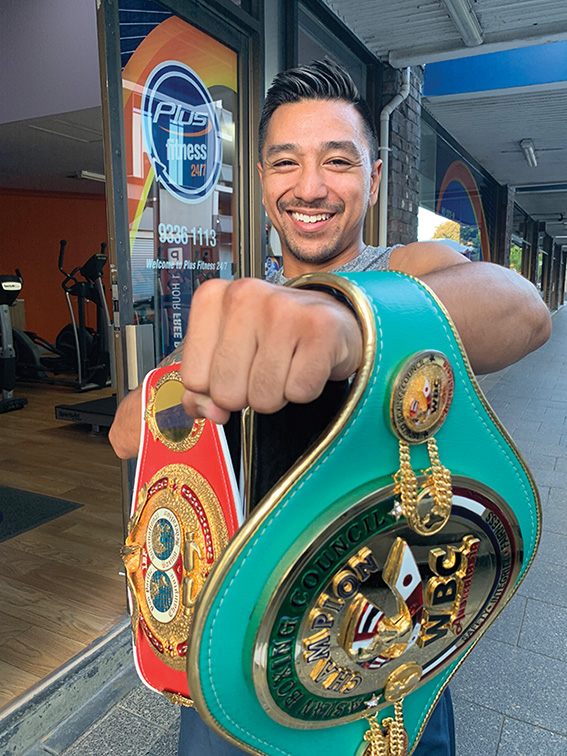 Gago says with six kids to raise on her own, his mother did it tough, but it helped him get to where he is now.

“After what has happened to my mum and how she grew up, it has made me into a stronger man, more hard working,” he said.

After an amateur career with 32 wins against seven losses, Gago turned pro in 2015. He had 11 bouts without defeat, but an opportunity in a three-belt match last year nearly took the wind from him when the match was controversially awarded to his opponent. Gago says it’s the kind of decision that can ruin careers, but he turned it to his advantage and approached the welterweight fight with a hardened edge.