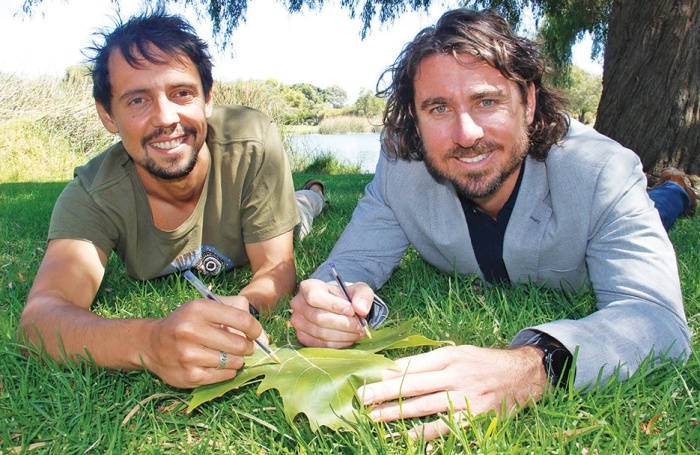 FREMANTLE council has fallen behind tree-planting targets set in its urban forest plan, prompting a local environmental group to give it a prod.

The Fremantle Environmental Collective has collected a 1200-strong petition calling for the council to work harder to improve the city’s green canopy. It will be presented to the council’s policy committee on January 20.

FEC member Marcel Teschendorff told the Herald the group was established in 2016 under the umbrella of the Wilderness Society’s Movement for Life initiative.

Mr Teschendorff said the society hoped to create a grassroots network of people around the country who’d be given skills and information about its various campaigns and could then take autonomous action.

The FEC has campaigned on fracking and recently worked with local businesses to help reduce their carbon footprint.

“This campaign is more aligned to the Wilderness Society’s campaigning related to deforestation, but we wanted to look a bit local and chose to research what the City of Fremantle has been doing and we came across the urban forest plan,” Mr Teschendorff said.

“We emailed some people – which wasn’t entirely transparent I have to say – but we realised it had not been meeting the targets they had set themselves for urban trees.”

The council’s plan is split into three areas; verges, open space and urban trees. Mr Teschendorff said the council had made good inroads into the first two areas, but FEC wanted to see the “urban” area improving.

He says FEC is “proud” of the council’s achievements in other areas of sustainability and the environment and didn’t want to come across as giving them a bashing over trees.

The petition also calls for the council to consider more understorey plantings, which can help improve biodiversity and get around problems which can make full-size trees unsuitable.

Aligned to the petition, city ward councillor Adin Lang is also raising a motion which essentially calls on the council to give its new urban forest manager the “ammunition” to meet its targets and to “deliver a comprehensive review of all things trees across Freo”.

Cr Lang has called for a review of existing street and park tree policies and local laws related to damaging trees, reinstating and expanding the city’s verge garden scheme, supporting “friends” groups with financial aid, increasing the number of local species and setting new targets to help reach the goals of the urban forest plan.

He said the idea of increasing understorey plantings was being embraced by the city’s parks crew, who recently discovered that trimming the base of grass trees to reduce fire risk deterred quenda, who in turn can reduce the fire load by almost half.

Cr Lang said shrubs could potentially lead to a greening of the West End, where concerns about heritage sightlines have previously thwarted tree planting.