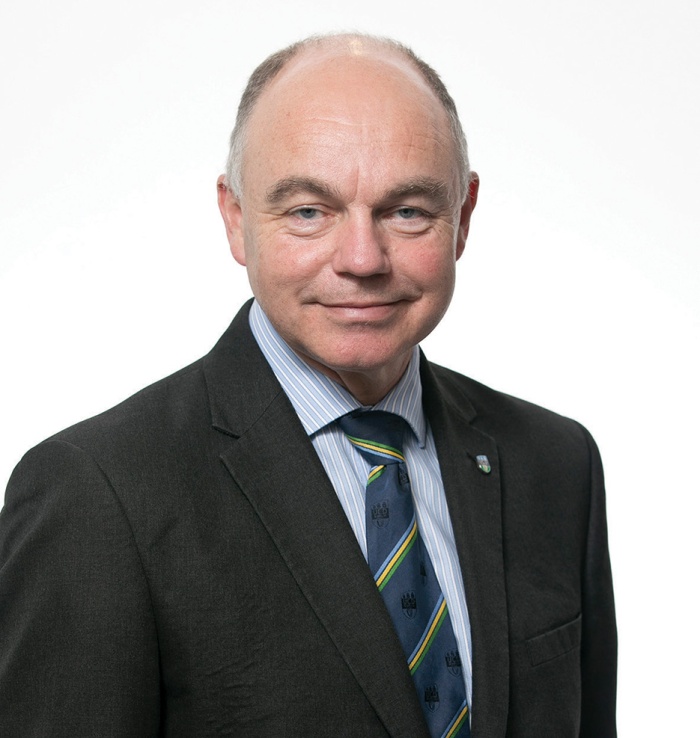 MURDOCH UNI has announced the appointment of a new vice chancellor.

Andrew J Deeks, a native of Perth, was appointed to lead the university by its senate on December 6.

The new VC will begin his tenure at the end of the current Irish academic year, in April 2022, where he has served as president of University College Dublin (UCD) since 2014.

During his time in Ireland, Prof Deeks established UCD as Ireland’s global university, raising non-exchequer income by 40 per cent and facilitating a growth of 25 per cent in student numbers.

Prof Deeks received a first-class honours degree in civil engineering from UWA. After completing his masters, he briefly worked in industry before returning to UWA to pursue his PhD.

After five years heading UWA’s School of Civil and Resource Engineering he joined Durham University (UK) as pro-vice-chancellor (Science) in 2009, where he built extensive international partnerships in China and Brazil as part of developing the university’s global presence strategy.

Following his appointment, Professor Deeks said: “Murdoch University has a global reputation for its research, teaching and learning, particularly in the areas of the environment, health and food, and with its tradition of free thinking is ideally placed to contribute to the solution of global challenges and to further promote social inclusion and equity.”

The appointment of a new VC comes off the back of a turbulent period for Murdoch.

In 2016, former vice chancellor Richard Higgott was found to have engaged in “serious misconduct” by the Corruption and Crime Commission after he appointed a close friend to a senior position. The CCC investigation also uncovered the former VC had downloaded 486 adult films to his work laptop between 2011 and 2014 – which were viewed during and outside of normal working hours.

Murdoch received widespread criticism for its attempt to silence whistleblower Gerd Schröder-Turk, Murdoch’s only academic representative on the senate, following his appearance on the 2019 ABC Four Corners investigation into how Australia’s higher education system is being undermined by a growing reliance on foreign fee-paying students.

The action was withdrawn in 2020 with Murdoch promising to facilitate a comprehensive and independent review of its senate governance processes.

Also waiting in Prof Deeks’ in tray will be how to address calls from WA’s chief scientist Peter Klinken to amalgamate all four public universities into one big, powerful institution.