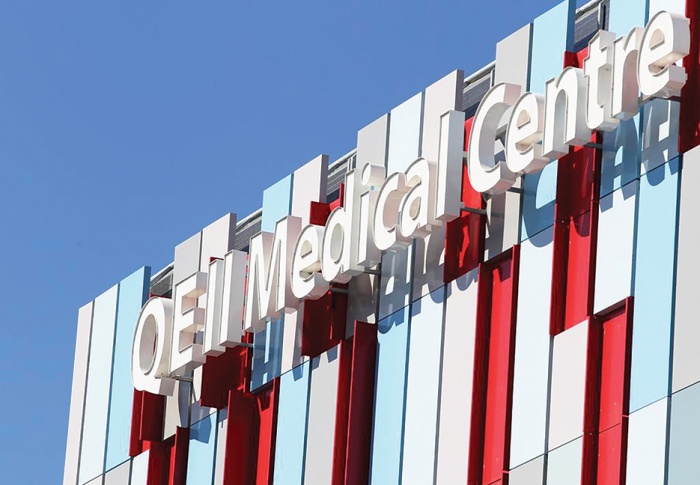 The Centre would be situated at Queen Elizabeth II Medical Centre Campus in Perth, and based on the the successful Chris O’Brien Lifehouse in Sydney.

“Consultation is essential in planning, as is coordinating the different services and supports which help people through a cancer journey,” he says.

“Not only is world-class treatment and intervention essential, but so too are the other supports such as outreach to regional and remote areas.”

About one-third of the people affected by cancer live in regional and rural areas.

They have poorer survival rates than those living in major cities, and the further from a major city patients with cancer live, the more likely they are to die within five years of diagnosis, according to research.

To make the centre a reality, the WA government would have to match the $375 million pledged by the federal government, but premier Mark McGowan has said he wants to see a business case before committing any funds.

When the Chook asked Mr O’Brien if he backed the centre, he said “As the state’s leading cancer charity, working across all cancers for all people, Cancer Council WA is fully supportive of comprehensive cancer care for all West Australians.”

It will include a gymnasium, massage therapy, music therapy and a wellness centre.

There are more than 50,000 Western Australians living with cancer and it has a large impact on the WA health system, accounting for more than 158,000 cancer related hospital admissions per year (14.4 per cent of total hospitalisations).

According to the Cancer Institute NSW, access to a dedicated, expert and multidisciplinary cancer service through a comprehensive cancer centre has been found to lead to better health outcomes and a greater chance of survival for patients at 90 days following treatment.

More than 500 jobs will be created in the construction phase, with the new facility also supporting Perkins’ teams who have more than 400 research and clinical trial staff.